Hazlett comes out of the shadows with stunning “First World Problems” 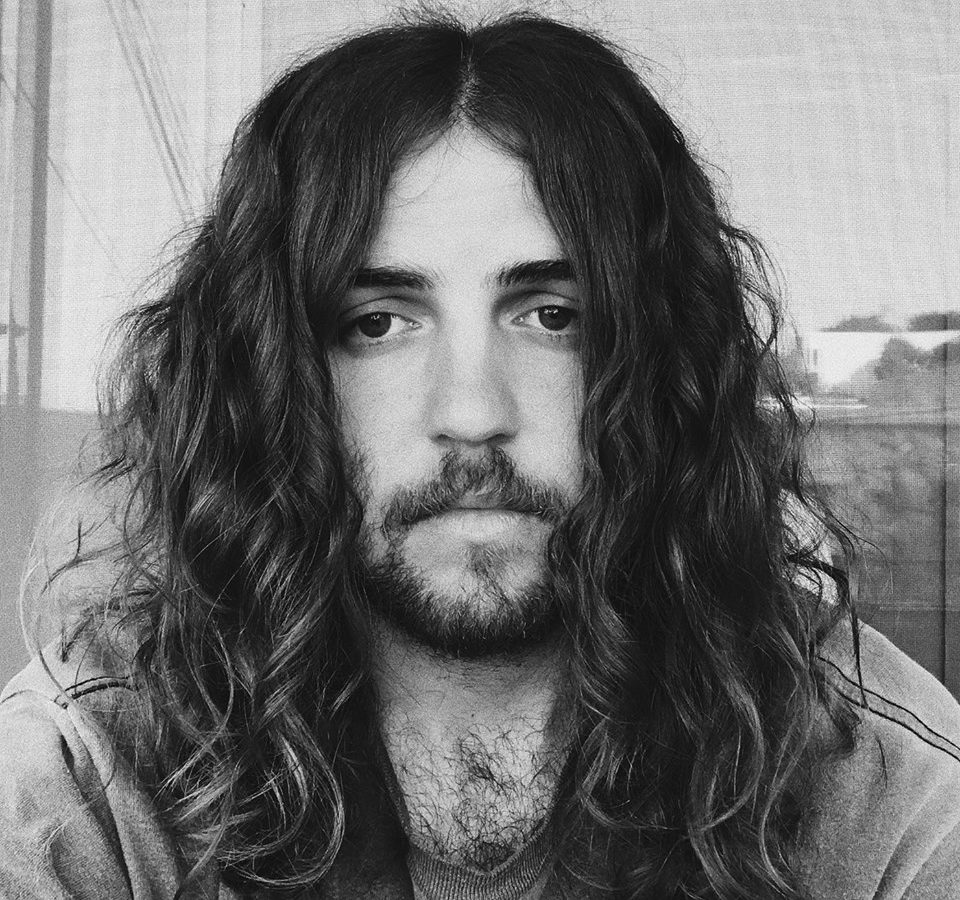 By sharing “First World Problems”, Brisbane’s artist Hazlett proves that he has made the right decision: he is too talented to remain a touring musician and ghostwriter.

A year ago, we discovered Hazlett on SoundCloud. The sensitive Brisbane’s artist who was at that time a touring musician and a ghostwriter then kind of disappeared. Today, we read that he locked himself in a Stockholm studio after a last minute long-haul flight to Sweden. Songwriting has always been a kind of therapy for the artist so we suppose that this isolation had a beneficial impact on him. What we know is that he has recently decided to jump ahead and he can be proud of his first original offering as Hazlett: “First World Problem”. On this single, which was co-produced with J. Grant, the introvert artist shares some thoughts about communication in our modern times. He detailed:

I was on the train and realised everyone just sits there, looks at their phone and doesn’t communicate. They get nervous around or put off by other people. We get scared of what we don’t understand, and it wouldn’t happen if we talked to each other more. It was a very small snapshot of a bigger problem.

“First World Problem” is a smart mix of indie pop and folk music and it shines thanks to its remarkable arrangements. You can hear that Hazlett is a musician and also a technician. It would have been sad to let him wander doing drunk karaokes in New York City.