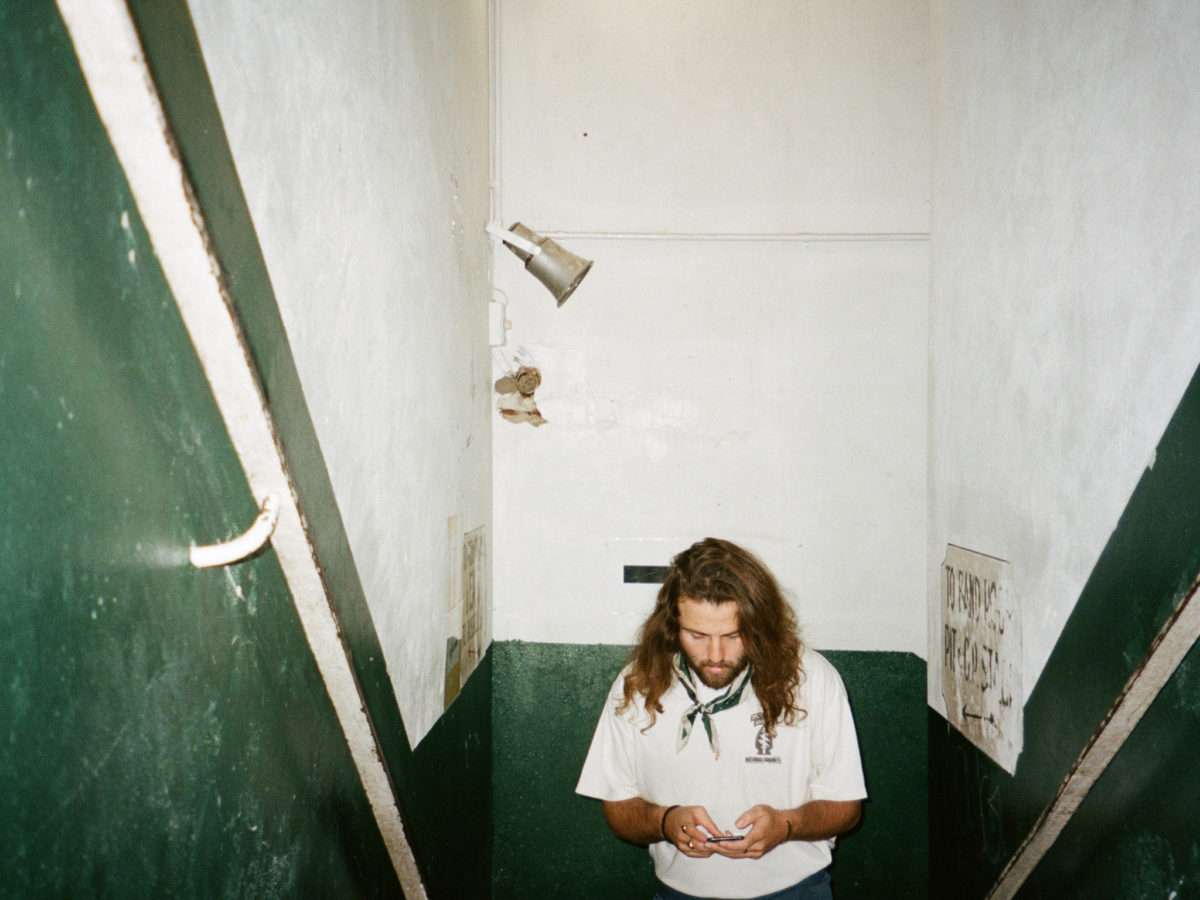 Australian singer-songwriter HAZLETT‘s new single “Suncats” is out tomorrow on via BLNK Music.

More than a year ago, we introduced you to Hazlett, a Brisbane’s singer-songwriter who was assuredly too talented to remain a simple touring musician and ghostwriter. Finding beauty in the banalities of daily life, the artist has delivered a series of stunning and authentic singles since then, singing about karaoke with Lindsay Lohan, celibacy, hosting an AA meeting, and friends vomiting on him in taxis. Following up on his introspective and emotional songs “Never Gonna Give You Up” and “Fireworks” , he is sparking once again with his brand new offering, “Suncats”, that we are so happy to premiere before it goes live tomorrow.

Recorded in Stockholm with assistance from producer Freddy Alexander, “Suncats” is a hopeful, cocoon-like song that was ironically written during a post break-up depression. Inspired by dancing sun reflections, the comforting and therapeutical track is proof that Hazlett has this skill to turn the banal into sublime. About the origins of the song, he stated:

I was lying on the floor of the studio sulking and strumming my guitar. The sun was reflecting off it and dancing along the wall when my Swedish friend pointed to the reflections and said “what do you call those in English?”. I said we didn’t really have a word for something like that. He explained in Sweden you call them ‘Solkatter’ which directly translates to ‘Suncats’. That word flipped the switch for me. It took something so simple or unnoticeable and made it poetic. It was like a metaphor that snapped me out of my cliché post break-up depression. Find a little beauty in the mundane and even a little good in the bad. If you do that nothing is ever a waste of time.