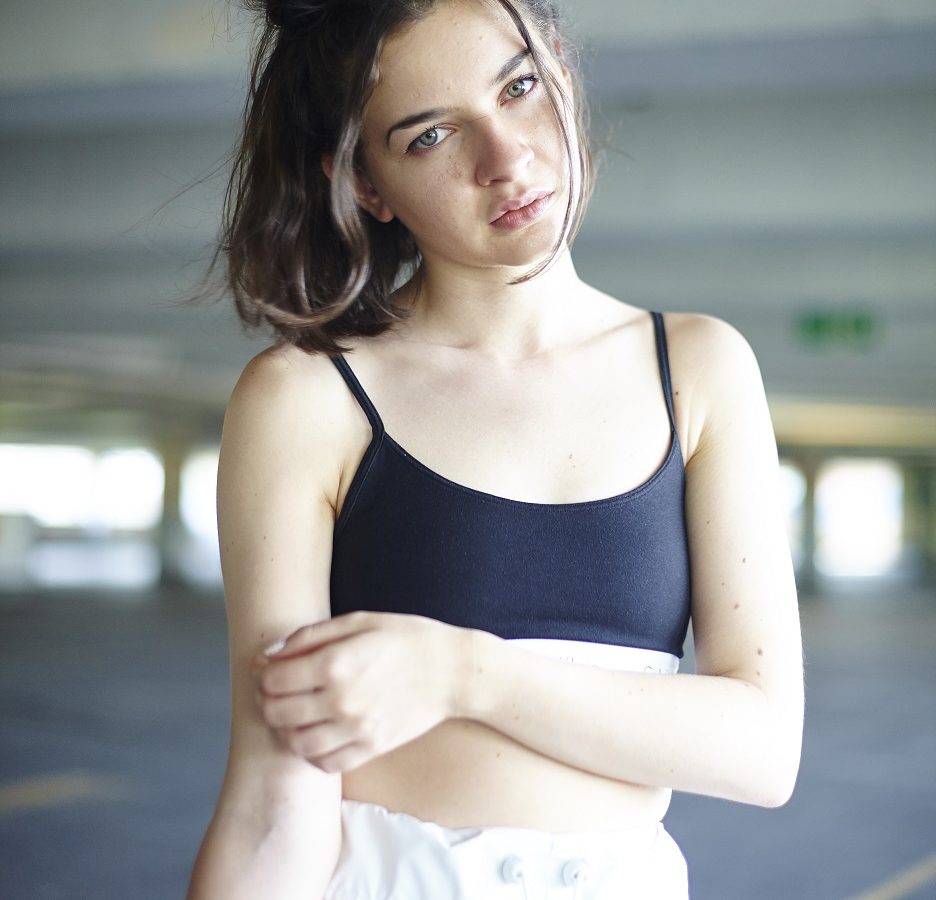 Today, we continue our 100% female artists HIGHCLOUDS MIX series with the inevitable DJ, radio producer, and journalist from south London: Martha. Her name can be associated with shows, productions, or articles for Radar Radio, BBC Radio 1 & 1Xtra, Reprezent FM or Resident Advisor. We’re so happy to welcome her today.

As you might know it, at HighClouds, we highlight women’s work the whole year and not only for the International Women’s Day. That’s why we decided to devote a whole section of our website to female DJs and Producers. For this fourth episode, Martha unveils a mix that flirts with the darker side of what she plays, highlighting her favorite underground hip-hop, rap, grime and R&B tracks of the moment. Check our interview and the mix (via Soundcloud and Mixcloud) of this ambitious and talented woman below!


HighClouds: Can you introduce yourself for the readers who still don’t know you?

Martha: I’m a DJ, radio producer and journalist from Peckham in south London. I have a fortnightly show on Radar Radio which airs on Thursdays between 6-8PM GMT. My show is dedicated to exploring electronic music from around the world and recent episodes include a Russia special, 2 hours of Shanghai Grime with Swimful and a mixtape from Baltimore club royalty, TT The Artist. I make radio full time, I produce the O G Annie Nightingale on BBC Radio 1 & 1Xtra as well as The Hour for Resident Advisor: a monthly podcast featuring documentaries and discussion on Electronic music culture.

You began your radio career at 16 with ‘Forecast’ on Reprezent FM. At this age, I was still watching cartoons on TV! What was the concept of this show? How did you already have those dreams of radio while being a teenager?

I have always been very curious about how music is made and the stories behind the artists. Reprezent gave me a platform to share music that I was into, and the concept of that show was 1 hour of new music per week, mostly internet finds. Then I started going clubbing and discovered electronic music. Radio started out as a way of sharing these discoveries but Reprezent and the mentors I had there introduced me to radio production: shaping a show, programming music and gathering information about these sounds. Thinking about my broadcasts in that way made me take radio seriously – as more than just loads of fun, as a career too.

You have played at London’s Tate Modern, ICA with Kode9 and Corsica Studios. You are also the producer of Annie Nightingale‘s legendary BBC Radio 1 and 1Xtra show. With a little distance, what was THE turning point of your career?

When I was 19 I made my first documentary, called ‘Grime Mums’, for BBC 1Xtra. It was the first time Novelist got played on the BBC (he was interviewed alongside his mum Dionne). The process of making that program taught me a new way of telling stories. Plus it got me noticed, after that I was offered an apprenticeship at 6Music/BBC Radio 1 & 1Xtra, and i’ve worked with Radio 1 ever since.

“If you’re super passionate then immerse yourself in your local music scene, support your pals, go to their shows and buy their music.” Martha

With almost 10 years of career, you might have grown yourself. What advice(s) would you give to the Martha you were 10 years ago or to any young teenager who wants to pursue the same dreams?

I’ve had some really incredible mentors to guide me (shout out Gav and Rebecca). My best advice would be to do your research. If you’re super passionate then immerse yourself in your local music scene, support your pals, go to their shows and buy their music.

Choosing to be an artist is not always an easy decision to make and to be accepted by one’s family. Without any prejudices, I think this path is even more difficult when you are a woman. Was your family supportive of your choices?

Yes super supportive. My mum came to watch me DJ when I played the Radar Radio showcase at the Tate Modern

Did you ever feel that you were slowed down in your career because of your gender?

I wouldn’t say slowed down. I am super grateful for all the amazing women that have worked hard to make a path so it’s easier for me and my peers to come through. Annie Nightingale was the first woman on Radio 1 so you can imagine all the barriers she had to overcome. I’m a part of some really supportive women in music groups in London (Ladies Music Pub 💖 ). Having said that I’ve definitely experienced uncomfortable moments in clubs where I don’t feel I’ve been treated equally. But things are changing and I’m feeling positive.

You like to play hip-hop and grime tracks. This music world is particularly known for its misogyny and homophobia… (Migos, that are featured in your mix, were not really supportive of iLoveMakonnen‘s recent coming-out for instance). Isn’t it a strange contradiction to push artists that make their business on disrespect to women?

I don’t agree with the message in the music you’re referencing. but I’m not here to censor other people’s art.

“In terms of a message, I’m super drawn to Princess Nokia who is unapologetically herself and does everything on her own terms.” Martha

By the way, have you ever played artists because they were conveying a message that you particularly support yourself?

I’m mostly drawn to artists for sonic reasons – but in terms of a message, I’m super drawn to Princess Nokia who is unapologetically herself and does everything on her own terms. When I first heard Ducky it was her message that caught my ear: she talks about DJing in a male dominated industry and having fun despite sexism from bro’s. Ducky was the first guest DJ on my first Radar Radio show and that was a conscious decision.

Finally, can you share a few words about this HIGHCLOUDS MIX?

This mix is on the darker side of what I play. I like the atmosphere of the first track which is an Infinite Machine release from W3C, a Latvian producer. I love this label. I’ve put in some music from Sami Baha who I’m dj’ing with at Ace Hotel London on March 24th for his new night, “Ragency”. There’s also some drum trax in there, a cut from Kingdom‘s new record on Fade to Mind, some grime and some Mariah Carey.