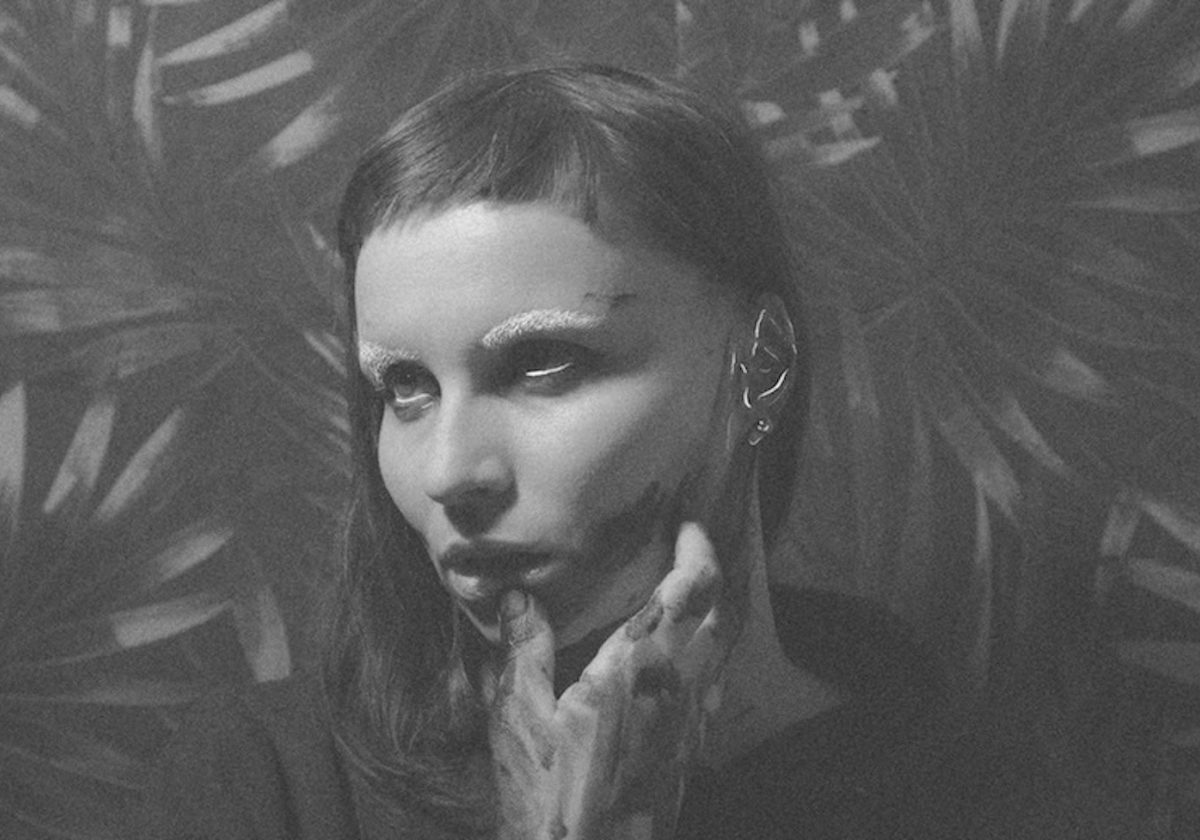 “Tongues of Wild Boar” is taken from Hilary Woods‘ sophomore album, Birthmarks, to be released March 13 on Sacred Bones Records.

Irish multi-instrumentist and producer Hilary Woods bewitched us with the oneiric and almost mystical ballads of her debut album Colt. The artist has now shared an eerie new track, “Tongues of Wild Boar,” which acts as the lead single of her sophomore album. Recorded whilst heavily pregnant, Birthmarks is described as “a journey through textural fog and feral density that gives way to passages of voracious sonic exorcism and poetic healing.” This description perfectly fits the haunting and atmospheric new single, whose morbid self-directed visuals could also accompany an episode of American Horror Story. Watch and pre-order via Bandcamp below.