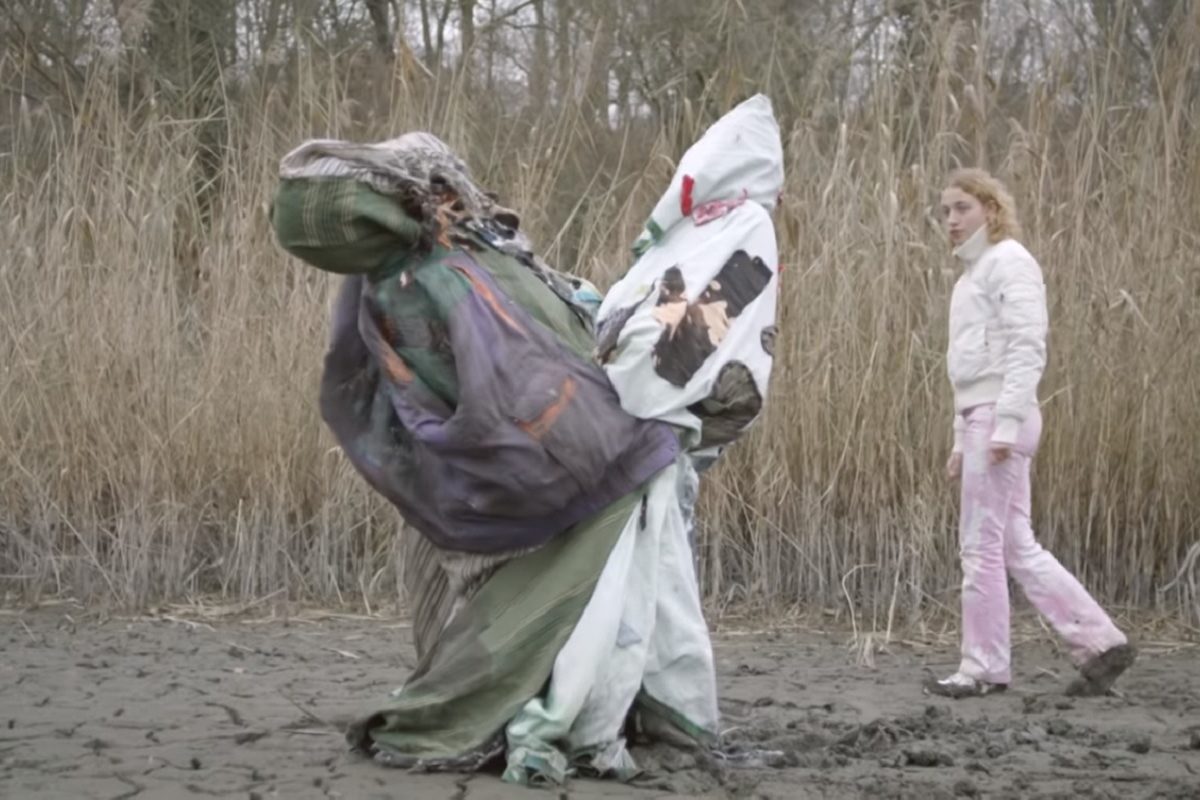 “Just Like My” is taken from Homeshake‘s upcoming fourth album Helium, out February 15 on Sinderlyn.

Montreal’s musician Peter Sagar, better known as Homeshake, is teasing the release of his forthcoming fourth album with a brand new single. “Just Like My”, which follows up on “Like Mariah” and “Nothing Could Be Better”, is an exploration of solitude. About the track, the artist detailed on i-D:

It’s sort of a vague song, but it comes back around to my Oma — my grandmother who’s 98 years old. Her memory is finally starting to go, but I feel like mine already like went. She still has a lot of memory, even despite that, but I’m sort of turning into her before I turn into my parents.

“Just Like My” also comes with a dreamlike video which was made by Canadian director Oliver McGarvey with help from German artist Eric Winkler, both based in Berlin. Watch below.