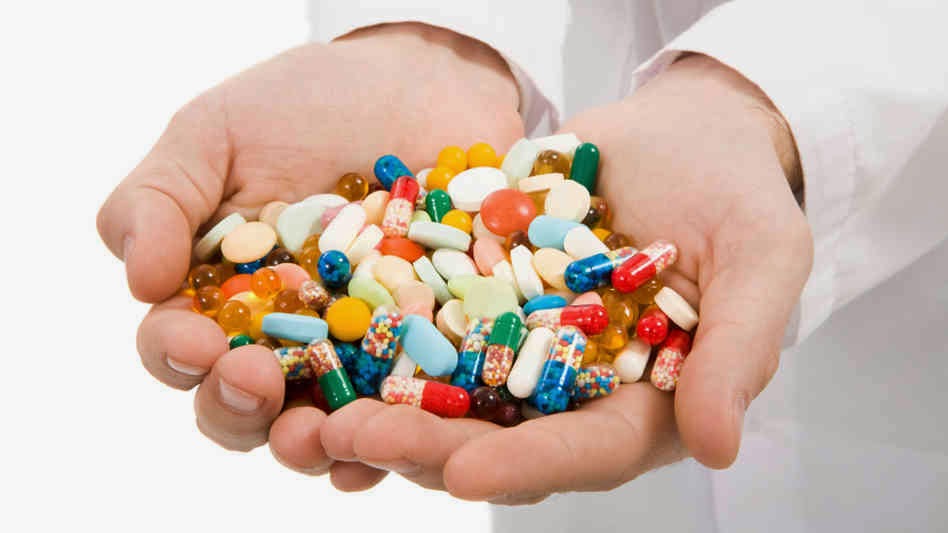 With “I Should’ve Never Told You“, Montreal-based rapper horder shares his tormented experience with the parents of his girlfriend and proves that he is not “another black son of a bitch”, but an artist you should keep an eye on!

At that time, horder was sharing a room with a guy, apollo, he met on the internet four years before. At that time, he was living in an underprivileged area of Brooklyn with “crazy roommates”, as he describes them. Since they know each other, the two guys have been making music during their annual summer meeting point, in Atlanta, Montreal, or New York.

On “I Should’ve Never Told You”, the rapper deals with the difficult relationship he had with the Albanian parents of his girlfriend. Despite some hard words, such as “black son of a bitch”, their couple went through these families stories and finally inspired this track. As horder details, “I Should’ve Never Told You” is about both “a fucked up summer in a hot small room with no money and a lot of insanity” and “meeting the right person in the worst circumstances.”

The interesting storytelling of horder besides, apollo‘s production sounds fresh and the synergy works pretty well at the end. “I Should’ve Never Told You” perfectly captures the feelings and the mood of horder and conveys these emotions with the same ease.