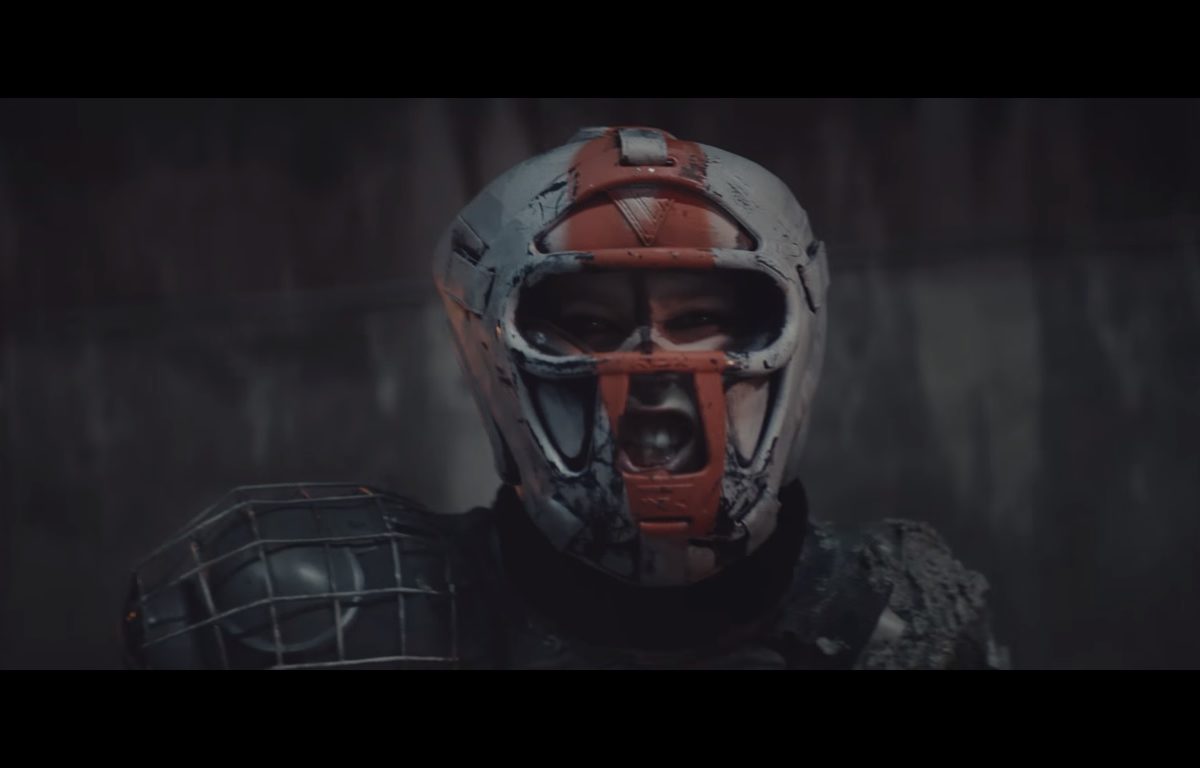 Vök, the Icelandic trio comprised of Andri Már, Margrét Rán, and Einar Stef, have finally released a video for their single “Breaking Bones“. In the Hörður Freyr Brynjarsson-directed visuals, two teams are playing Hells Gate!, a brutal and futuristic version of hockey. The final rendition almost belongs to the Sci-Fi world and the contrast with the twilight soundscapes of “Breaking Bones’ is particularly enhanced. Watch it below.