Imitating Aeroplanes, when a member of The Wombats and Team Me meet each other 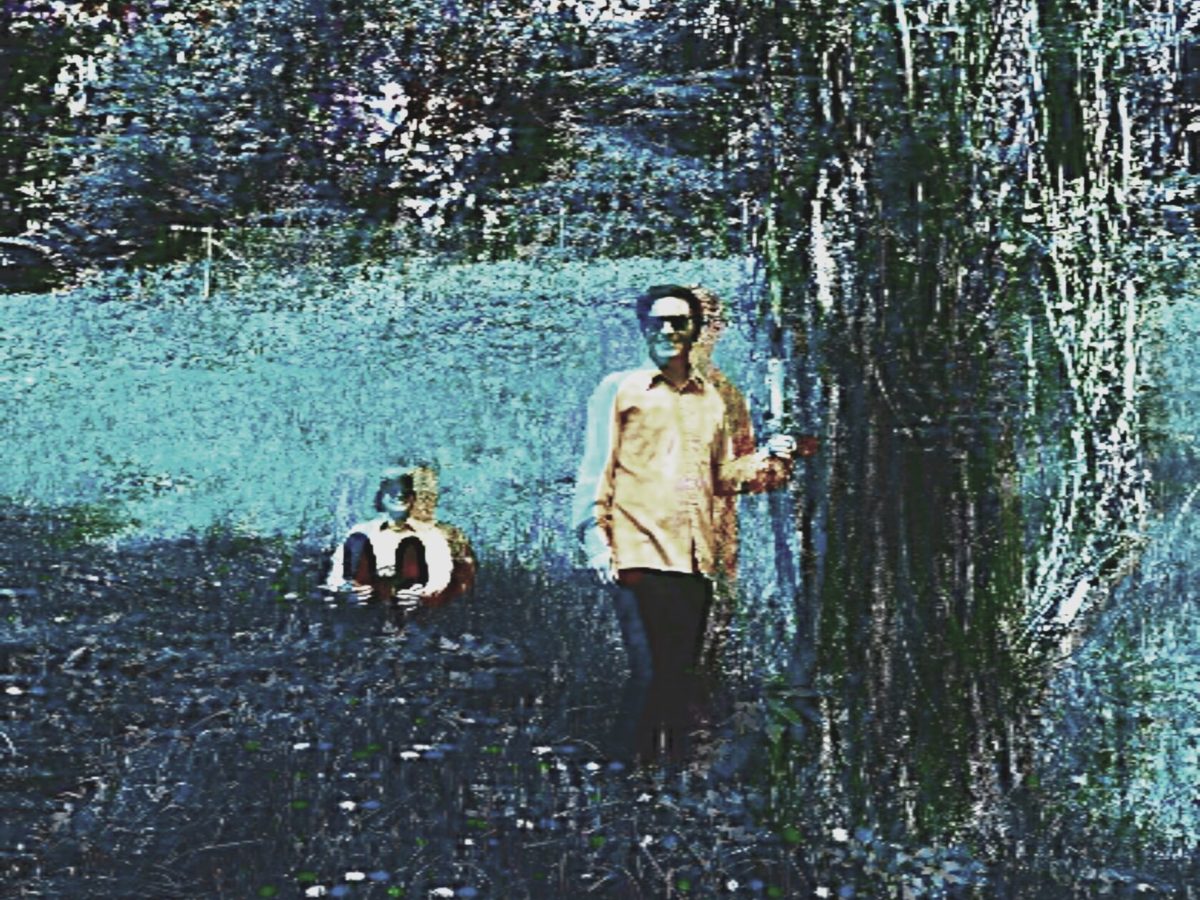 When a member of The Wombats and Team Me meet each other, it makes a new band and we’re happy to introduce them to you. Oslo’s brand new indie pop duo Imitating Aeroplanes will release their debut album this Fall and you can already listen to lead single ‘Hourglass’.

Imitating Aeroplanes are a duo of childhood companions from Oslo, comprised of Tord Øverland Knudsen from The Wombats, and Marius Drogsås Hagen from Norwegian indie pop band Team Me (Game Group Award for Best Pop Group in 2011). They are indeed a new coming band but headed by two experimented and succesful musicians who were looking for freedom and new sounds.

‘The whole idea of this album was to do things we haven’t done before, and things that we couldn’t do in our existing projects’ Imitating Aeroplanes

As Tord explains, the first single ‘Hourglass’ was written in his parent’s basement, which took them back to where it all started, like a couple of 12-year-olds just nerding out and playing music again. You can definetely hear that barriers come down in their music as Imitating Aeroplanes offer a mix of original and unexpected melodies, progressive instrumentations and the use of a wide palate of unconventional music instruments. On ‘Hourglass’ for instance, the main hook is played with a mandolaika (a mandolin/balalaika hybrid). Listen to it below.

‘Hourglass’ is the first single off of Imitating Aeroplanes debut album ‘Planet Language’, due for September 22 via Propeller Recordings. Check the tracklisting of the album below.

Connect with the band via Facebook, Twitter and Instagram and check the dates of their 2017 extensive tour starting a with performance at Parkteatret on August 8th as part of Oslo’s renowned Øya Festival program.