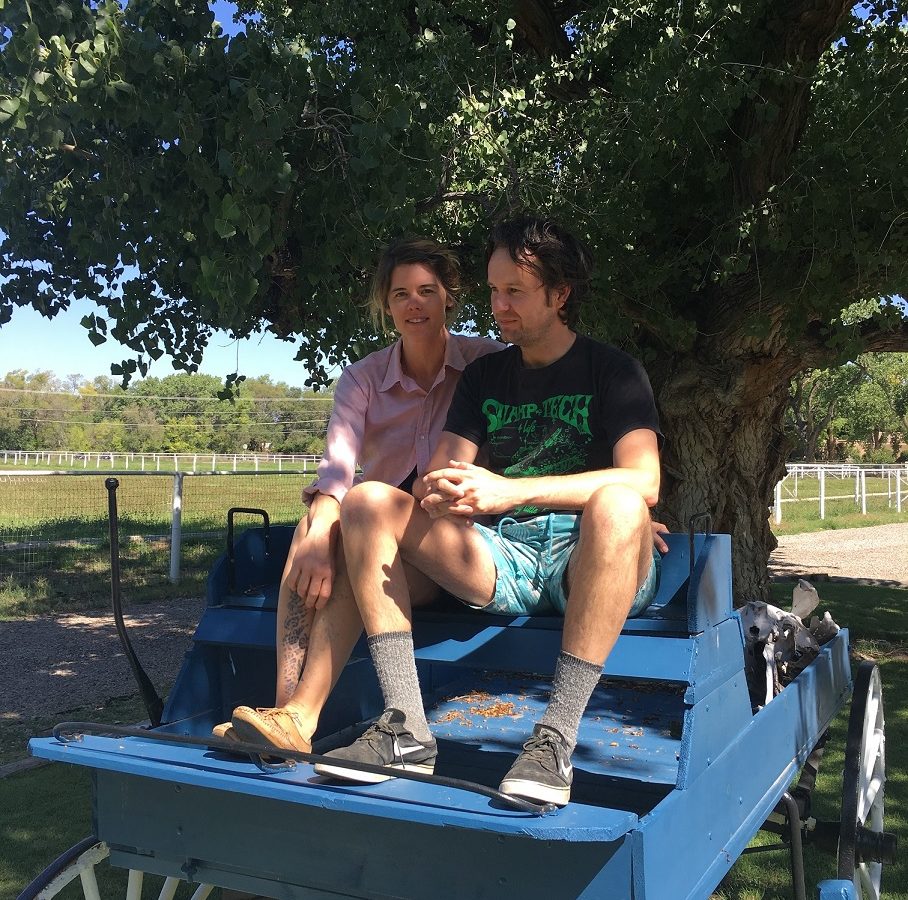 Ahead of the release of their self-titled debut LP on Friday, indie pop act The Green Child share a new single: “Her Majesty II”.

The Green Child is the long-distance musical collaboration of Mikey Young and Raven Mahon, who met in 2013 when their bands, Total Control and Grass Widow played a show in Oakland, California. Then ensues a long process of songwriting which started in Australia in 2014 and which will culminate this Friday with the release of a self-titled debut album. The 8-track album was inspired by Herbert Read‘s 1935 utopian, communist, sci-fi novel called “The Green Child”. Following up to the previously released “Traveler”, here is the second single “Her Majesty II”.

“The Green Child” will be available on January 12 via Upset The Rhythm.