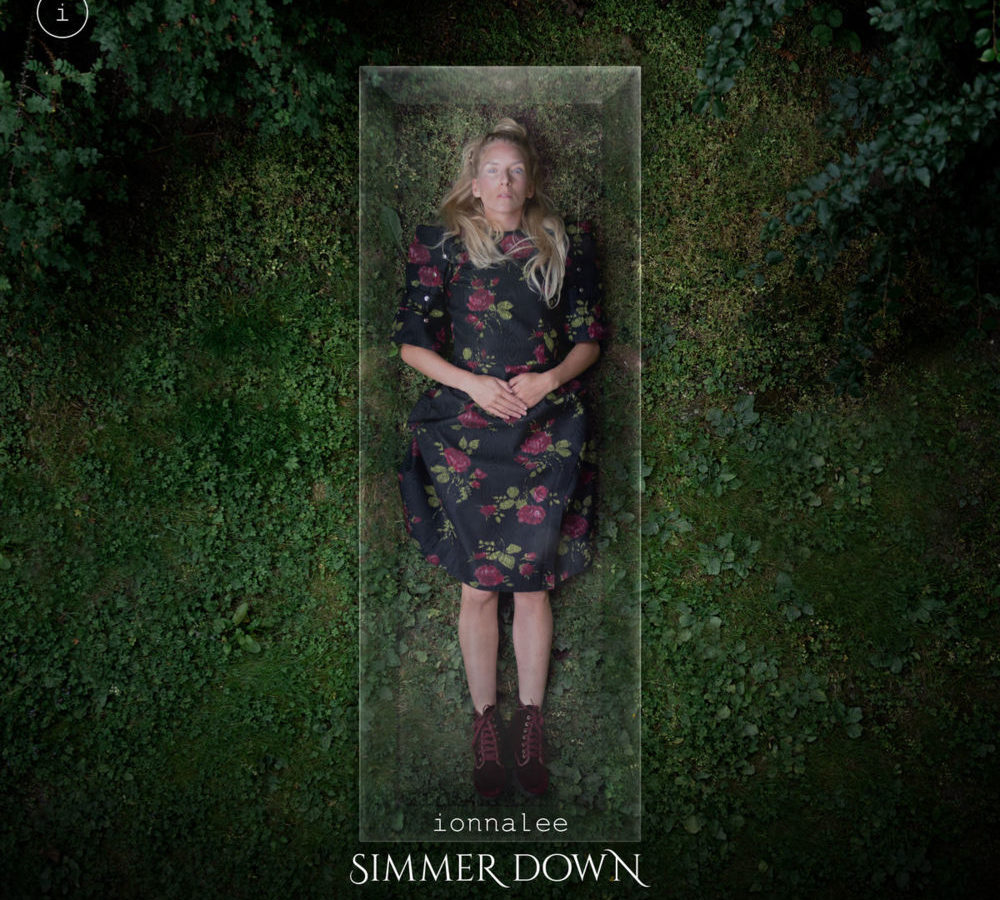 ionnalee already released two audiovisual albums with her other project iamamiwhoami, via her label Towhomitmayconcern. In parallel, the Swedish artist has also been working on this new solo project for 5 years. We already know that an album will be released soon and that it will feature the two previously released singles “SAMARITAN” and “NOT HUMAN”, which you can re-discover below. Jonna Lee explained in an interview to the405 that the video of “SAMARITAN” was the Chapter 2 of a longer sequence she was working on. Then, we can expect a new multimedia concept with this upcoming release.