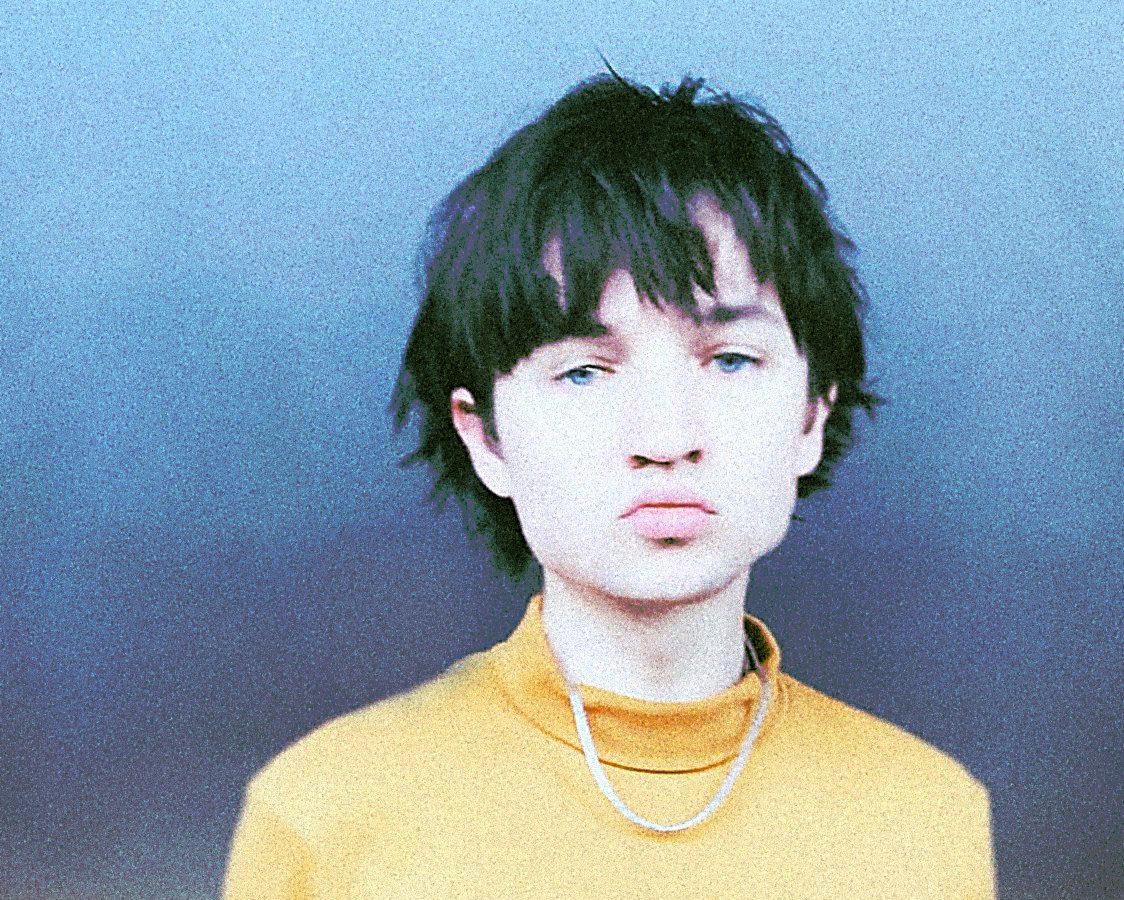 Stockholm-based up and coming producer ishi vu has just released a brand new single, titled “Metamorfos”, on his own label Glum Trigger. Dealing with change and evolution, the thrumming acid-tinged track draws inspiration from the life cycle of a butterfly to picture his own coming of age story. “I wanted to convey the feeling of flight, and visually, brilliance,” the young Swedish producer says. “It is at the same time a moment of surrender, as well as triumph.” He then developed:

It represents my leaving Gothenburg, leaving the nest. It’s quite ‘coming-of-age’, and the metamorfos of track 3 is preceded by the chrysalis and the grub… the penultimate moment deals with Surrender, to spread your wings and let the wind carry you forward, consolidating all aspects of yourself. Accepting-rejecting as two sides of the same coin. These are the overt themes anyway, I hope that some will also feel as I do, a sense of that discrete compassion towards their-self and towards the universe, as one and the same, hinted at between the lines.