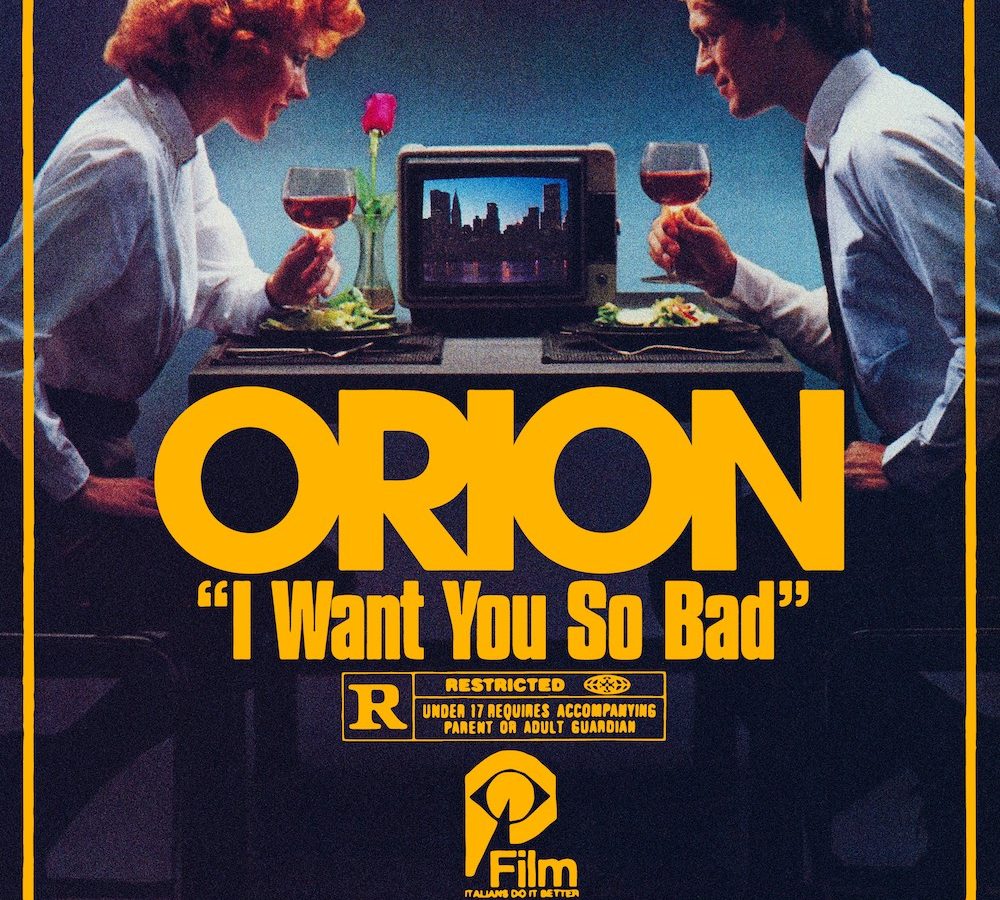 Orion‘s new track, “I Want You So Bad”, is out now on Italians Do It Better.

After the hypnotic “Time For Crime”, Italians Do It Better‘s cybernetic noir act Orion drop their dreamy new single, “I Want You So Bad”, produced by label guru Johnny Jewel and recorded in a bedroom in Rhode Island. “It’s a song about knowing what you want & fighting through all time & space for it,” the duo explained in the press release. This sophomore single comes with the announcement of a debut album, due out later this year. Watch the accompanying retro-futuristic visuals, courtesy of director Sébastien Rabaste, below.