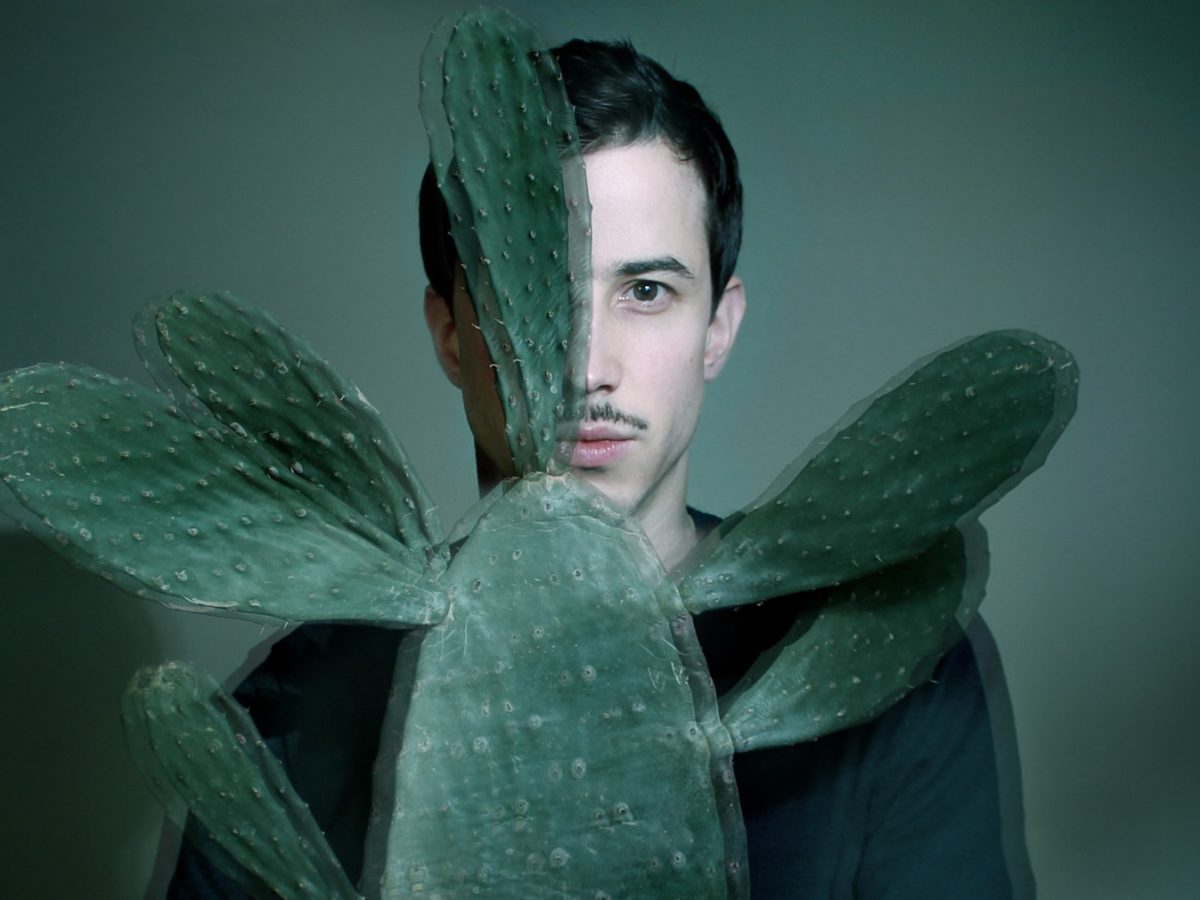 Jeremie Whistler‘s debut album The Dawn is out February 6 on Bu Productions.

Hailing from Paris, rising singer-producer Jeremie Whistler recently announced the release of his debut album on his own imprint [pre-order]. For the twelve hand-crafted tracks of The Dawn, the multitalented artist has drawn his inspiration from surrealistic dreams and failed love stories, conceptualizing dark and architectural soundscapes. About his creative process, Jeremie Whistler stated:

It heralds a new life, in which past hurts are left behind after they take shape. Sonically, i wanted to merge electronic and acoustic sounds and create lush and dark atmospheres. I also wanted to work as alone as possible to try and reach pure emotion, inviting now and then close collaborators.

The dreamlike atmosphere of The Dawn also leaves a lot of room to interpretation and poetic sensitivity. That is the reason why his luxuriant videos complete his music so well. Today, we’re thrilled to premiere the visuals for the closing track and one of the highlights of the album, “Take Shelter”. The impressive self-directed animation brings us into an oxymoronic place that looks both reassuring and disturbing, just like this picture where the artist is hugging a cactus. “Take Shelter” is a sanctuary remote from any human presence and where imagination works as a shield. About the video that you can watch below, Jeremie Whistler detailed:

The “Take Shelter” music video is a wandering in an imaginary world, a vast fortress where we only meet clouds, pink like cotton candy and comforting, a place where one is safe, but lonely.