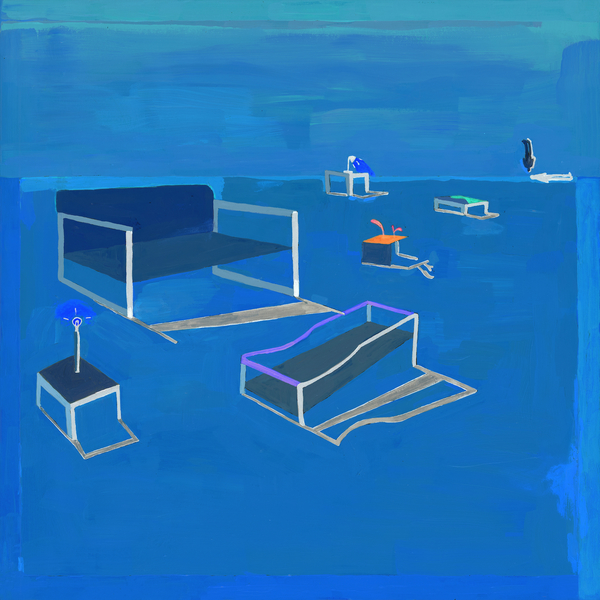 “Like Mariah (Jessy Lanza Remix)” is taken from Homeshake‘s digital album Helium Remixes, due out August 16 on Sinderlyn Records.

Earlier this year, Montreal-based singer-songwriter and musician Peter Sagar shared Helium, his fourth studio album as Homeshake. In a few weeks, a collection of remixes will be released, featuring new versions from TayePal, Project Pablo and DJ PayPal amongst others.

“Like Mariah” is the first cut to get reworked, with an amazing synth-driven twist from Jessy Lanza. About the remix, Sagar stated:

Jessy strikes me as a really shy pop star. Her hooks and production are so precise, but sort of hiding out in a way that really speaks to me. Expert level drum programming, as heard in her remix.

It also comes with a Nicole Ginelli‘s animation that you can watch below.