Jinka throws a nightmarish WTF party in her “Romeo” video 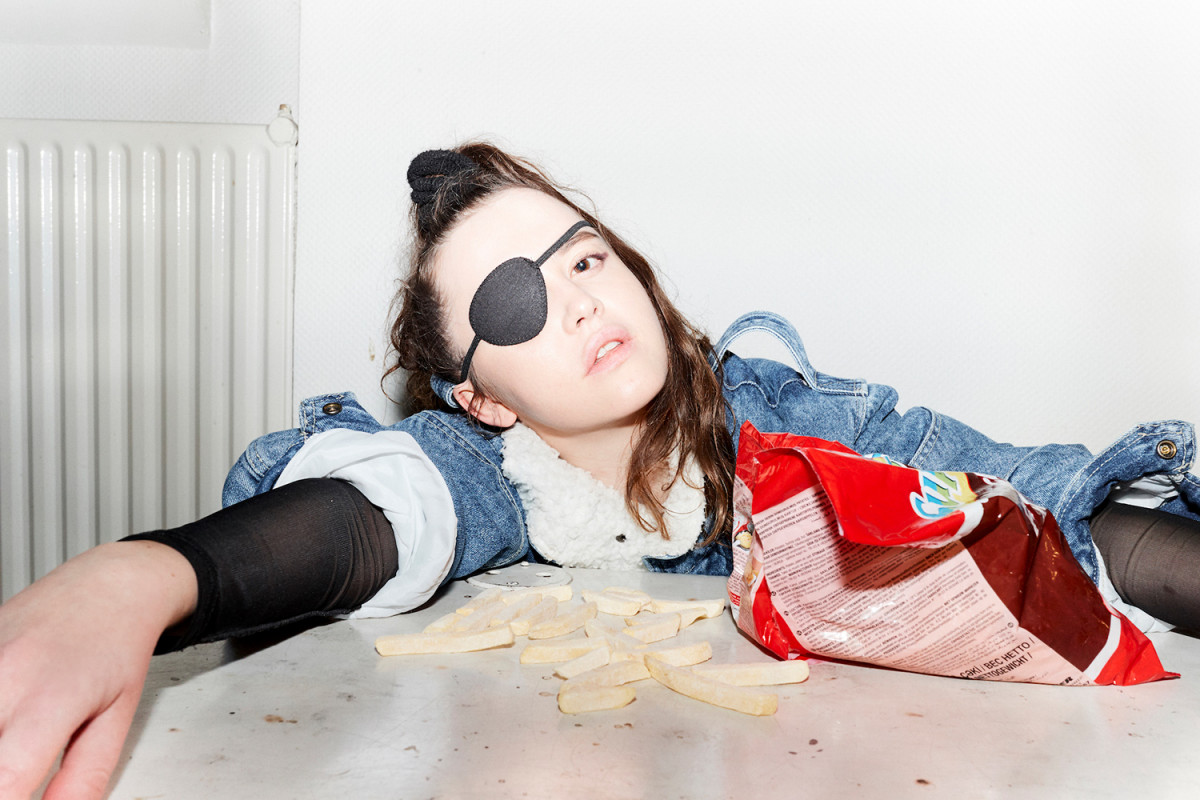 Berlin-based artist Jinka has finally released her debut EP, Dr. Ara, and unveiled the last track off the project. Jumping all over the place, her banger “Romeo” comes a bit late for Valentine’s Day but it’s actually not a big deal as she doesn’t seem to be so lucky in love. Hyperactive and emo-esque, “Romeo” is arguably one of her strongest trip-pop singles to date which is already a good consolation price.

To celebrate this release as well as her 100th birthday (don’t tell her but we actually thought she was a bit older), the Transylvanian producer threw a party in Tbilisi, capital of Georgia. Courtesy of Polish director Emilia Kurylowitcz, the video of this get-together looks both exuberant and spooky as it references Twin Peaks and Nosferatu amongst others. Watch below.