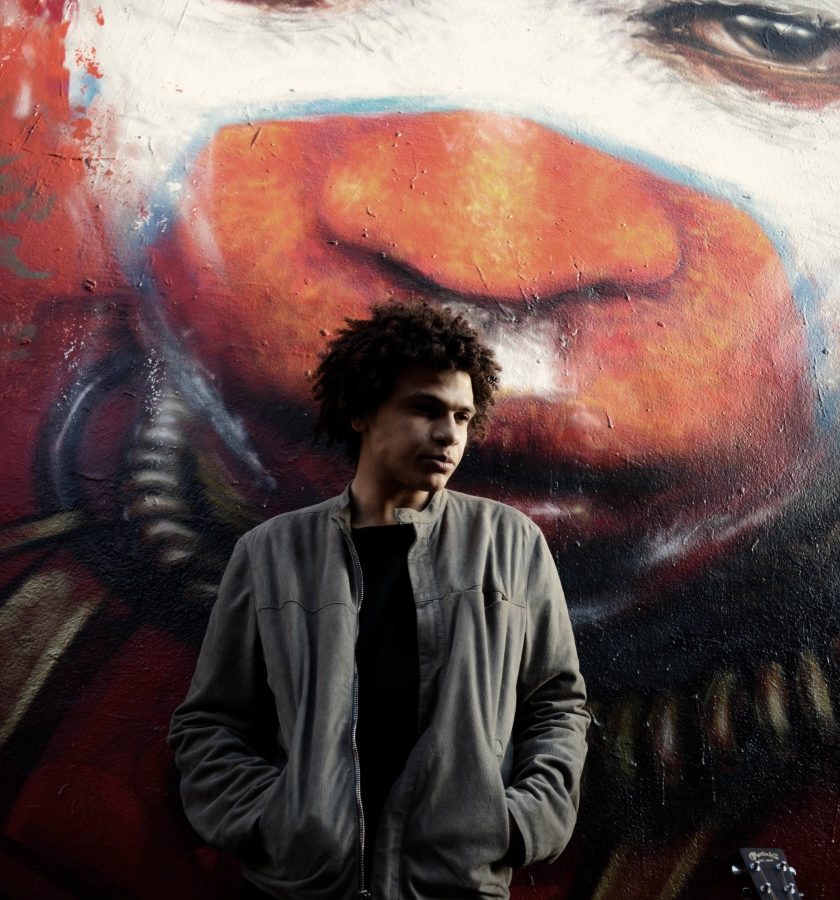 London newcomer Joe Fox just released a new track: “Like Jesus.” The singer-songwriter, who is featured on 5 tracks on A$AP Rocky‘s last album, should release a debut EP this fall and will tour in the UK and Ireland in order to support it.

“Like Jesus”, which was premiered on The Fader, will be featured on the “Acoustic Alley Sessions EP” due to be released this fall via Blue Flowers label.