JPEGMAFIA shares dark and thrilling visuals for “The Who” 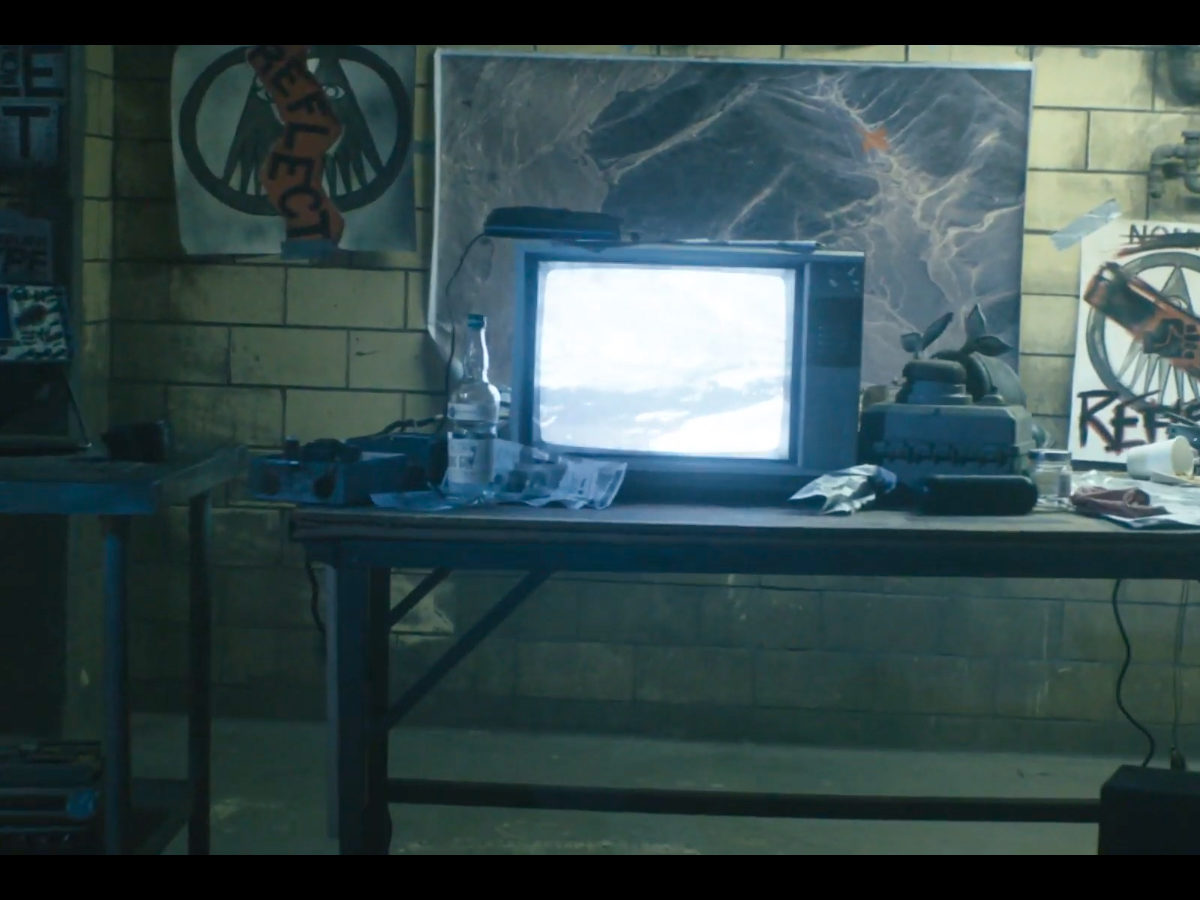 JPEGMAFIA‘s “The Who” is released via IHEARTCOMIX’S record label IHC 1NFINITY.

Some weeks ago, JPEGMAFIA was the latest artist to contribute to IHC 1NFINITY‘s singles series with “The Who,” a playful and perplexing track recorded during the Veteran sessions (it did not make the final cut though). The Maryland experimental rapper has now shared the accompanying visuals which were directed by Ariel Vida. Conceived as a mini-movie, the stunning visuals rely on a dark and thrilling scenario:

The N.O.M.A.D.I.C. Corporation sees a threat in Alex Stone. Targeted for her meddling and suspicious activity, she may have also stumbled upon a newly formed group of rebels, The Reflection. She’s made too much noise in her resistance. To suppress the truth, N.O.M.A.D.I.C. assigns a bounty hunter to hunt her down. He takes her collective by surprise, but Alex isn’t so easily trapped as he will soon find out.