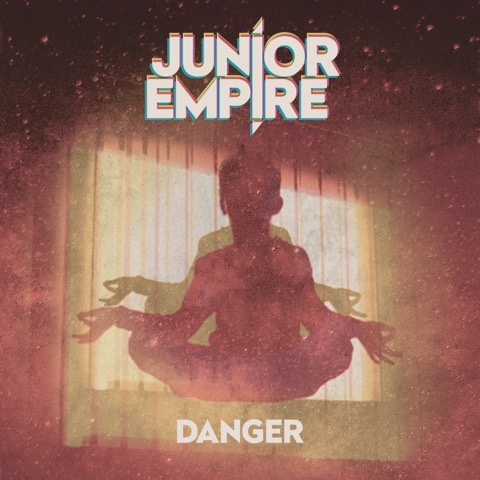 Today, the quintet Junior Empiree release their latest single “Danger“. The epic and energetic track follows up the previously released “West Coast” and “Decide” and was premiered by Annie Mac!


That moment when someone first catches your eye. A pure animal instinct that, for better or worse, forces you to take action.

With their new punchy synth-pop single, London-based quintet Junior Empire should once again reach some peaks without any danger!