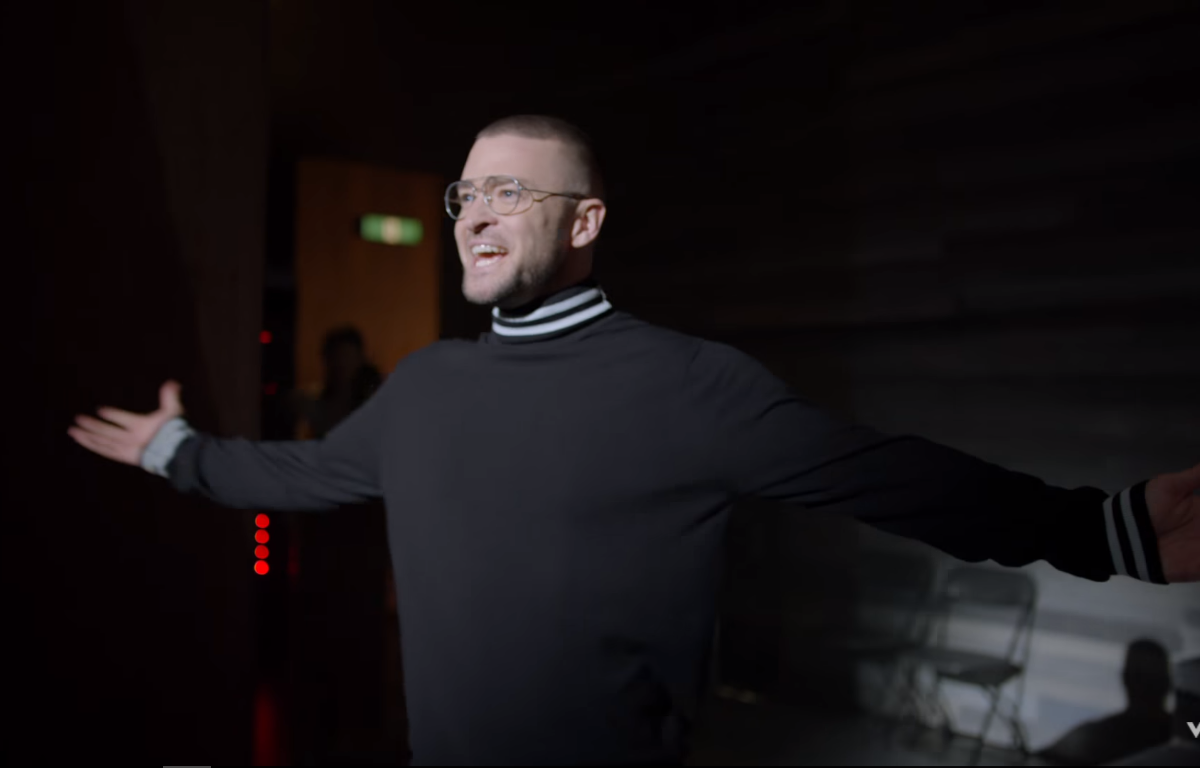 Five years after “The 20/20 Experience – Part 2”, Justin Timberlake is ready to release his fifth studio album “Man Of The Woods”. Here is the futuristic video for the first single “Filthy” and it doesn’t sound like what we were expecting from the teaser.

After the announcement of his headline show at 2018 Super Bowl Halftime Show and a new design of his website, the release of a new Justin Timberlake‘s album or single was quite obvious. The artists then shared a pastoral teaser for the album some days ago and the wait was over. Nevertheless, after this teaser, we were really expecting something more like alt-country music with this first single.

Finally, Justin Timberlake surprises us once again by delivering a futuristic video for “Filthy” where he is dressed like Steve Jobs. The main character of this Mark Romanek-directed clip, which is supposed to take place in 2028, is a dancing robot. The track sounds both like Prince and N.E.R.D. but with the innovative approach that he always had with producer Timbaland. The track was also co-produced by Danja.

Justin Timberlake‘s “Man Of The Woods” will be released on February 2 and he will perform two days after on the Superbowl’s stage.