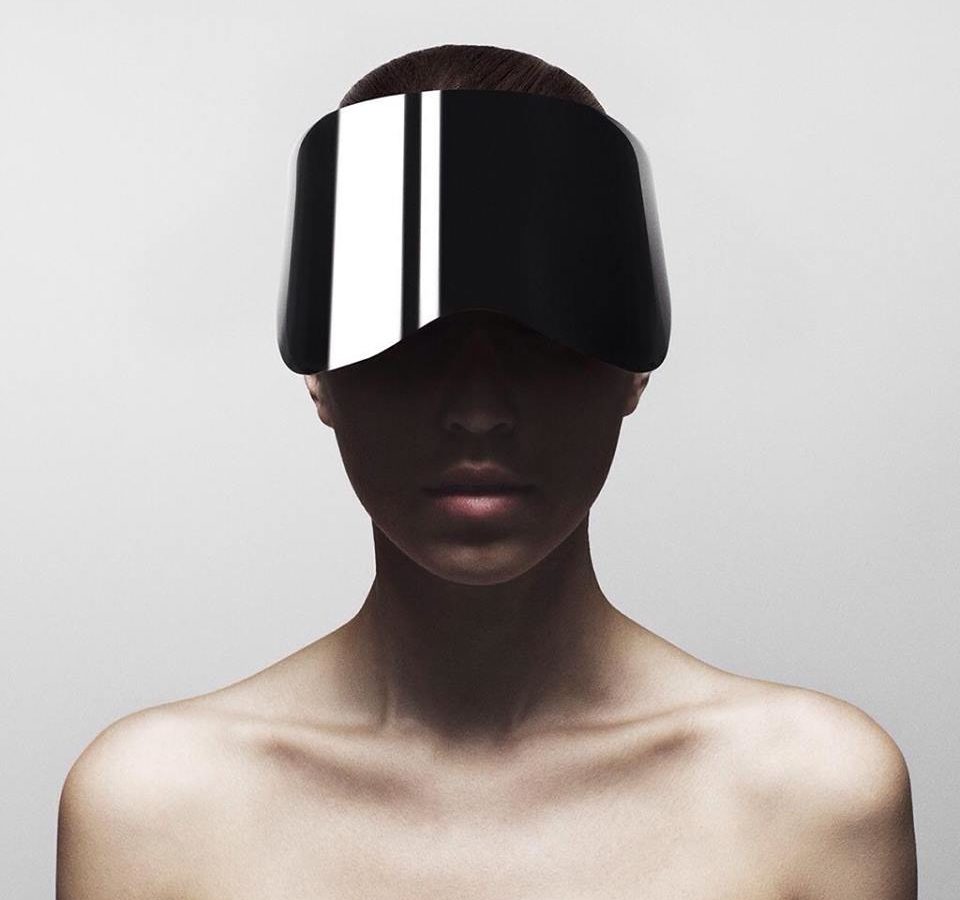 “Midnight Sun” is the opening track and lead single from Kate Boy‘s debut album One, due out November 6 on Fiction Records.

Comprising Kate Akhurst and Markus Dextegen, Kate Boy is a synth-pop duo hailing from Stockholm. Back in 2012, they made an impressive debut with the track “Northern Lights” and then followed up with a series of catchy singles. Recently, they unveiled “Midnight Sun” to announce the release of their debut album One.

Co-produced by Christoffer Berg, the hard-hitting and epic single is all about the long summer days that you can experience while travelling in Sweden. The track comes with a self-directed video which alternates between black and white and colorful sequences.