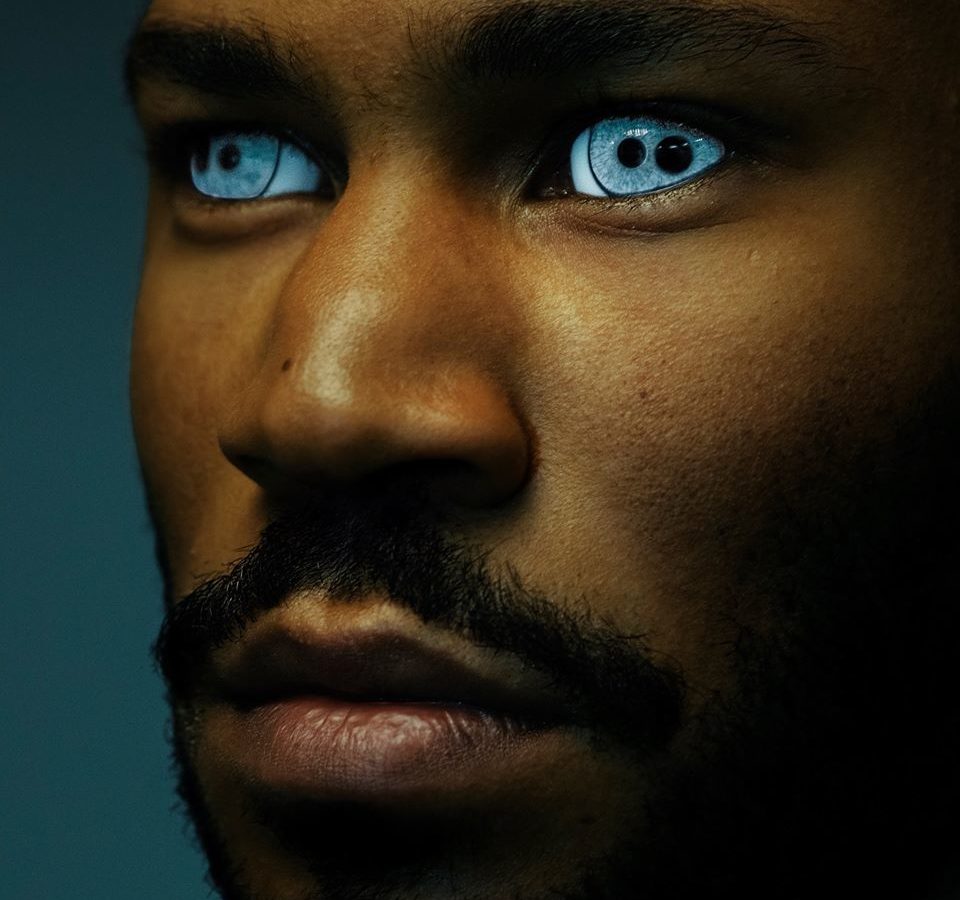 KAYTRANADA‘s new single, “10%” (feat. Kali Uchis), is taken from his sophomore album BUBBA, due out December 13.

The new song, in collaboration with Kali Uchis, is also the lead single from his freshly-announced sophomore album, BUBBA, due out this Friday. The 17-track project will feature contributions from Pharrell Williams, Tinashe, Mick Jenkins, and Estelle amongst others.