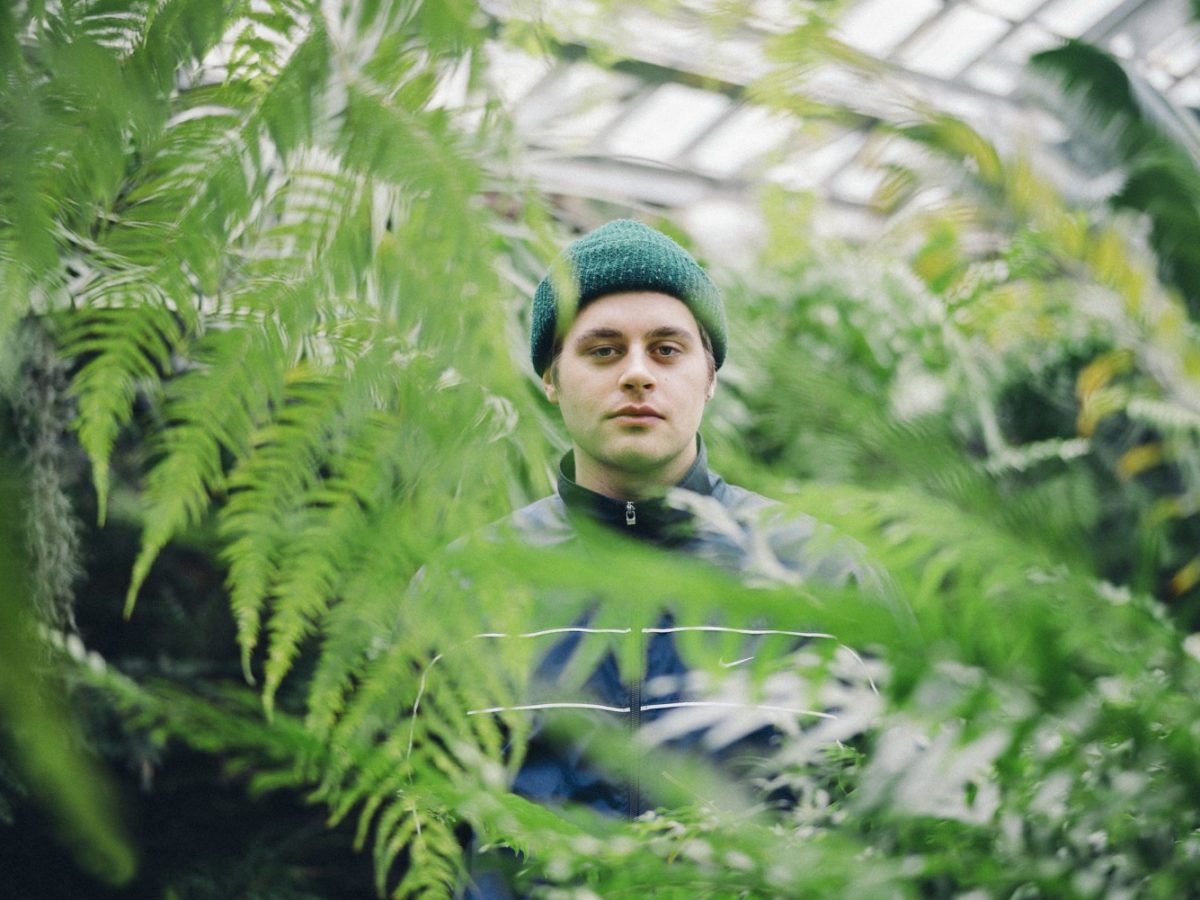 Kevin Krauter‘s “Keep Falling In Love” will be featured on his debut album “Toss Up” due out on July 13 via Bayonet Records.

Following up to “Rollerskate,” Indiana’s Kevin Krauter has unveiled a DIY, lovely, Miles Grimmer-edited video for the track “Keep Falling In Love.” This new song, which was mixed by by Patrick Wimberly, is taken from his upcoming debut album which will depict soundscapes inspired by a lot of alternative genres, from 60s flower pop to contemporary indie rock. When asked to described “Toss Up,” Kevin Krauter often highlights the positive concept of “useful solitude.” He stated:

A lot of the songs are about solitude in a very healthy sense, about trying to make it something useful and productive. It was good to center myself in that experience. I was able to get to a place where I was not afraid to be really stoked by what I was doing.

Before adding about this new video:

This video was created over the course of 2-3 weeks while my partner and I were visiting some close friends around the Midwest. The song is a love song dedicated to my partner as well as everyone in my life who has shown me love, many of whom are featured in this video.