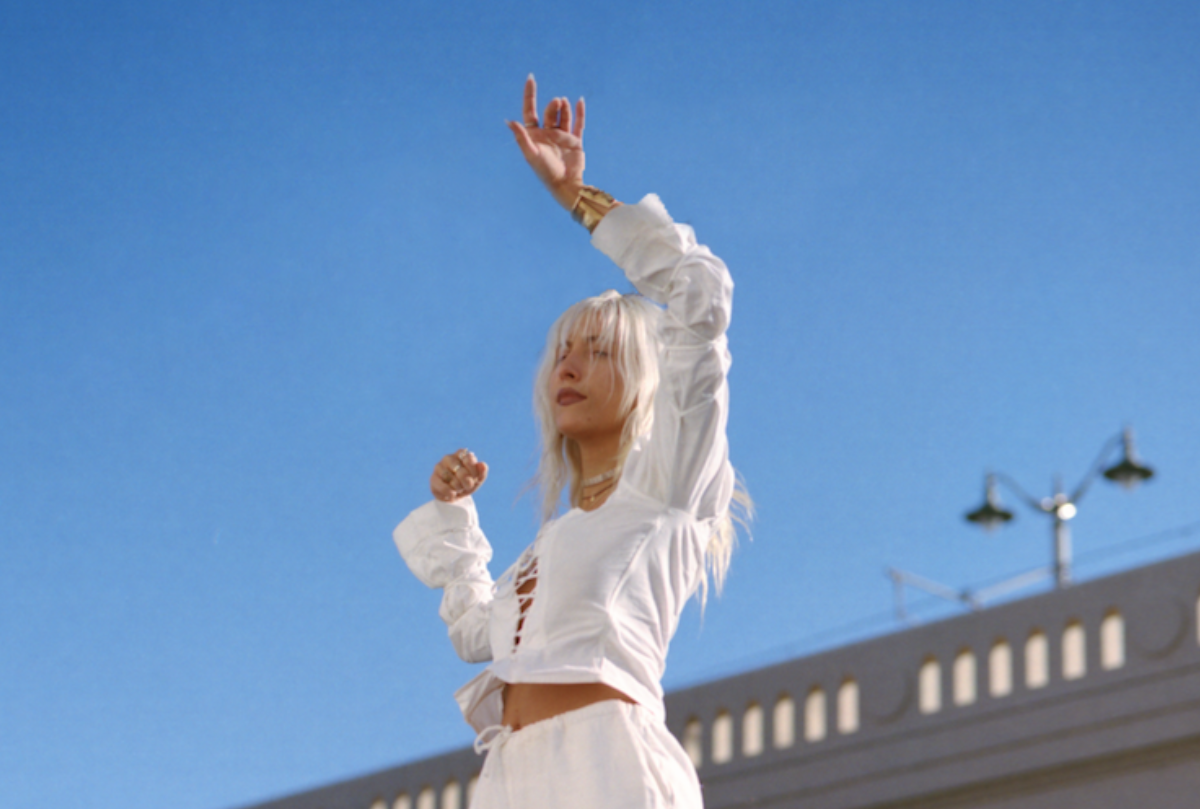 A few weeks ago, we were telling the story of newcomer Kidä who shared her debut “Snakes,” creating a commotion in our team as it was nominated as a THUNDERCLAP. She is now ready to take a step further with the more experimental track “Bone Mother.”

As she counts Aaliyah and D’Angelo in her main influences, her second attempt is inspired by 90’s R&B and creative experimental soul. This track should be part of her upcoming debut EP expected to be released during this year via Tireless. Kidä told about it:

There is an old folklore tale originating from Northern Mexico that tells the story of La Loba—a wild woman who lives in the desert and collects old bones. She is known to collect and preserve especially that which is in danger of being lost to the world. Her cave is filled with the bones of desert creatures: the deer, the rattlesnake, the crow… but her speciality is said to be wolves. She resurrects the wild spirit of life from the depths of the underworld through singing.

This archetype exists across many different cultures and beliefs; Kali in Hinduism, the Bone Mother in Celtic tradition, Osiris in Ancient Egypt. The Bone Mother represents both death and the fertility of life. She is the begetter of life, deliverer of death, source of rebirth, highly in tune with the order of nature and it’s cycles —just like all women. Just some #freakbitchshit for ya mind 1 time.”