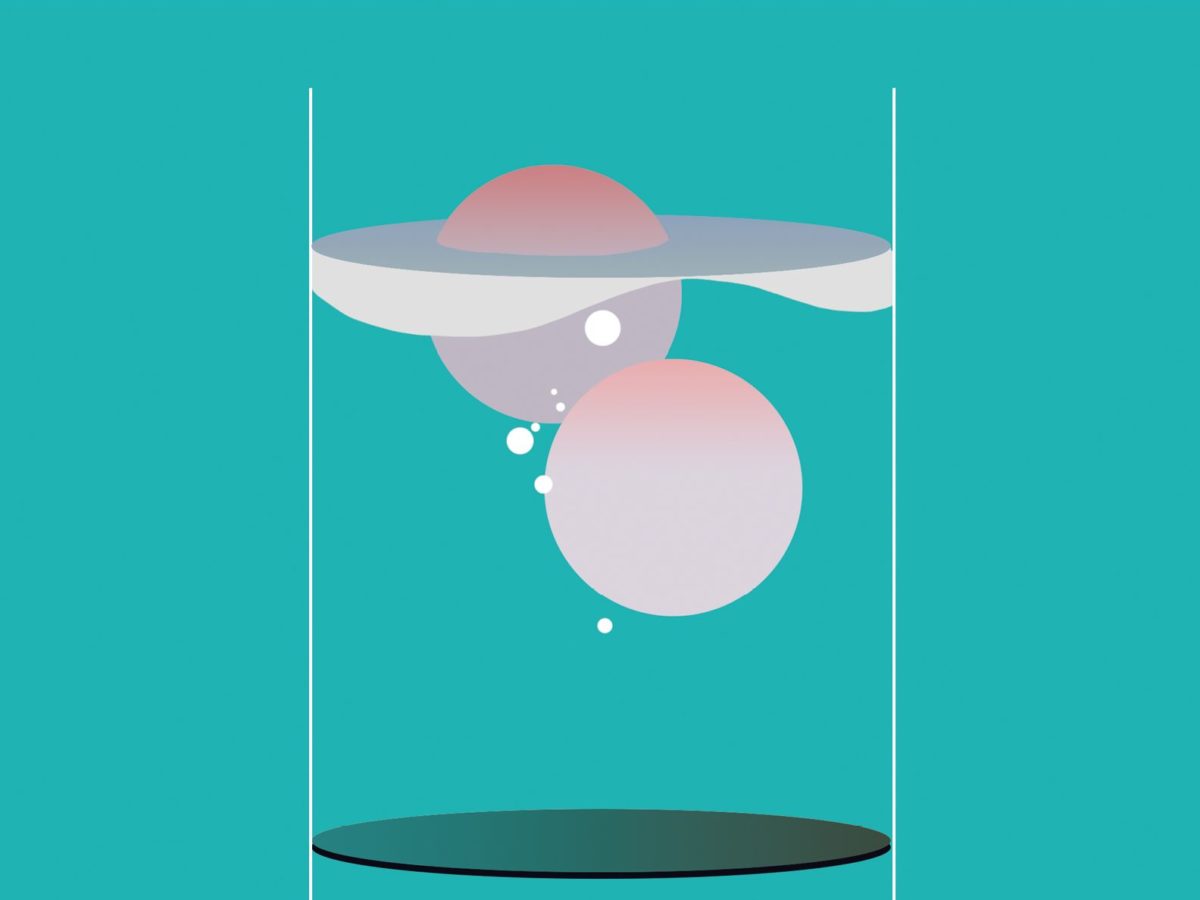 UK producer kidkanevil and Japanese musician Noah recently started a collaboration as nemui pj. The duo will release the ‘Pumpkin EP’ via flau on August 14. Listen to the melancholic electronica of ‘pockets’ below.

The two artists, who both released solo albums via flau, met at a show in Tokyo and decided to collaborate soon after. kidkanevil is the moniker of Gerard Roberts, a famous producer who also has an obsessive interest in hip-hop, anime OSTs and computer game music. Noah is an artist and composer hailing from a snowy lace in Japan and you can hear the influence of this environment in her voice.

This new track follows up to the previously released single ‘pumpkin.’ The electronica project is shaping up as a simple, elegant and delicate EP, in between child-like dreams and computer reality. Listen to nemui pj‘s ‘pockets’ and check the ‘Pumplin EP’ tracklist below: