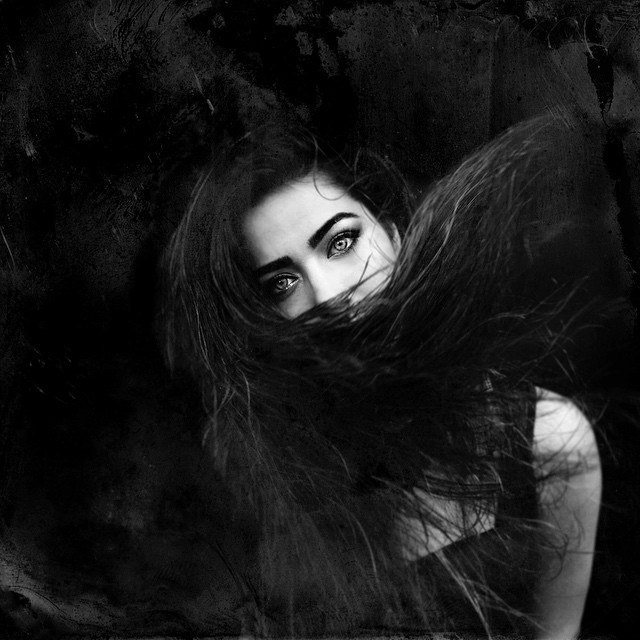 Born on the ground of Jordan but now Brooklyn-based, singer and songwriter King Deco recently released a new single which is named “Read My Lips.” We are happy to premiere the remix signed by Memoryy.

As usually, the artist smartly mixes indie pop influences with sounds directly coming from her Middle Eastern background. In “Read My Lips” especially, the comparison with Carly Rae Jepsen is blatant, which is, of course, a (very) good point! The retro side of the track perfectly fits with the future bass parts.

The track was produced by Kinetics & One Love aka K&OL, a hip-hop duo from NYC best known for penning the chorus to B.o.B‘s multiplatinum-selling “Airplanes.” It was mixed by Mitch McCarthy.

About the track, King Deco says:


I think it’s funny when you tell someone how you feel and instead of hearing what it is you’re actually saying they hear what they want. I feel like that happens a lot when the power dynamic shifts in favor of the girl. ‘Read My Lips’ is basically saying and re-saying the same thing a million different ways in hopes the person will finally get the message: ‘If you’re a little uncertain, I’ma give you that 151 proof.’
[soundcloud url=”https://api.soundcloud.com/tracks/284668574″ params=”color=ff5500&auto_play=false&hide_related=false&show_comments=true&show_user=true&show_reposts=false” width=”100%” height=”166″ iframe=”true” /]

“Read My Lips” follows up her single “Castaway” and a cover of Rihanna’s mega-hit “Needed Me.”

With his remix of King Deco‘s “Read My Lips”, Memoryy brings the track into the abyss of sensuality!

Memoryy is Shaun Hettinger, an electro-pop producer who is now based in Albuquerque. The artist is quite active as he already had 10+ hits on Hype Machine and released official remixes for artists such as Body Language, Paperwhite, and Ron Pope. He recently composed the Netflix theme song for the Chelsea Handler talk show “Chelsea.” Besides that, his new LP “Skeletons” is due to be released this fall! He notably released the single track “Turning The Page“.

On this remixed version, Memoryy turns the bouncy pop track into a smoother version, rhythmed by the claps and a filtered bass. The track definitely dives into the abyss of sensuality, and like the desire, it progressively hardens till the ecstatic final.