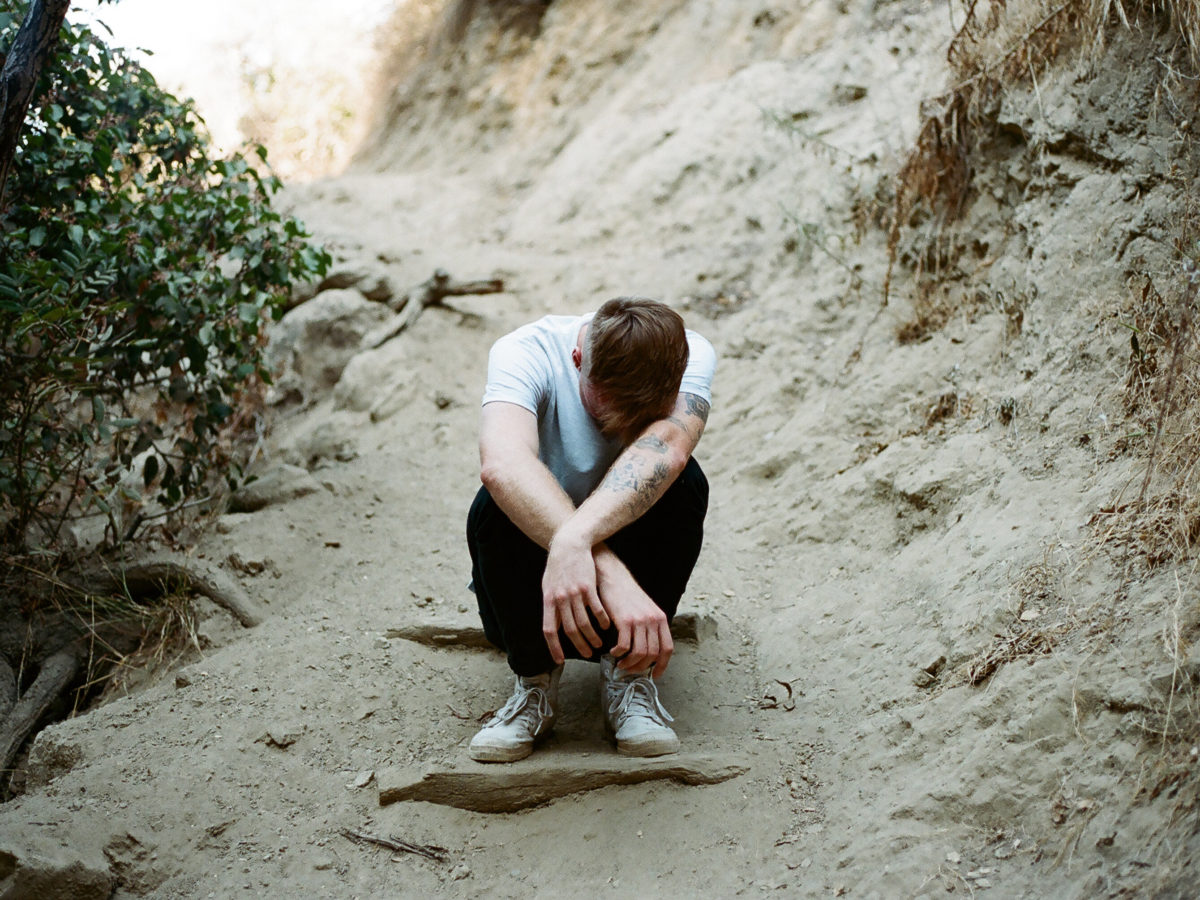 After having major placements in 2015 with artists such as Beyoncé and Major Lazer, Henry Allen aka King Henry is releasing his first solo effort as a music producer. “Gold Dust”, which features SEMMA on vocals is the first single taken from a forthcoming debut “Don’t Stay Away EP.” It is due to be released later this year via Black Butter Records worldwide and on his own imprint Duke City in North America.

King Henry comes from New Mexico but is now based in Los Angeles. He moved to Southern California at the age of 18 and his studies in classical guitar finally drove him to music production. “Don’t Stay Away EP” will feature vocals from NAATIONS, SEMMA and EMMI, and will be supported by incredible personal visuals, shot on 16 mm film in New Mexico as an homage to Henry’s upbringing.

King Henry, along with TEAM SUPREME, will be playing the EL Rey Theatre in LA on September 10th.