Kissy Fleur’s debut album is a striking testimony about rape 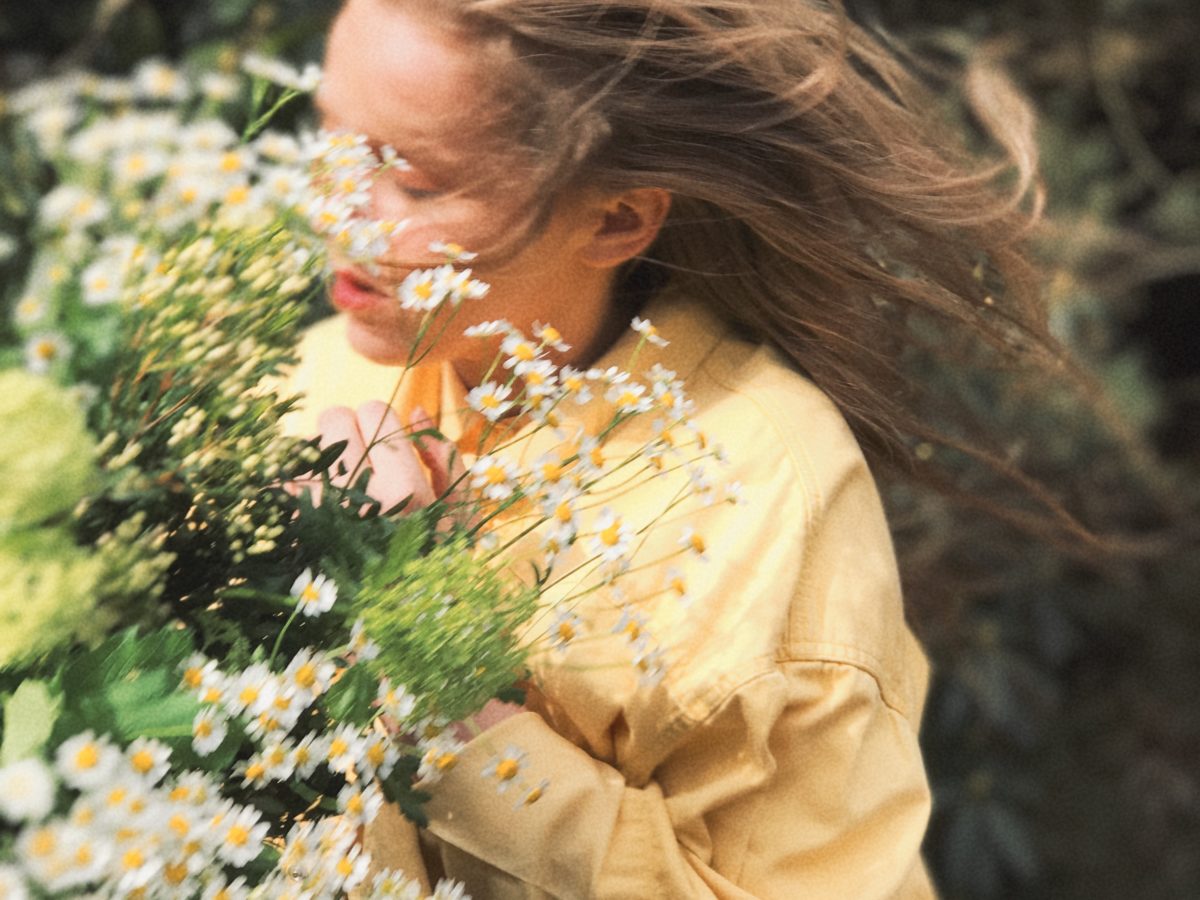 When the smoothness and the poetry of Kissy Fleur‘s music actually tell a terrible story.

Hailing from Sydney, Australia, Kissy Fleur is a 21-year-old singer-songwriter, harpist and producer. Over the last three years, she has used her bedroom as a studio to craft her conceptual debut album “Ripened Fruit”. If her lo-fi and dreamy singles “Look Inside (Flowers rot)” and “Conversations with Past Lovers” sound sweet at first, they’re part of an album that actually follows the story of a young girl who is sexually assaulted at the age of fifteen. Suddenly, it appears that the fruits and flowers she sings about are pure metaphores and then, the dreamy and ethereal project takes a whole new dimension. While a lot of rape victims express themselves in fierce and uplifting songs, Kissy Fleur has chosen another way to express the voice of a victim. A striking, healing and poetic testimony that is released in the middle of the #MeToo movement.

“Look Inside (Flower Rot)”, as well as “Conversations with Past Lovers”, will be featured on Kissy Fleur‘s debut album “Ripened Fruit” due out on April 6.