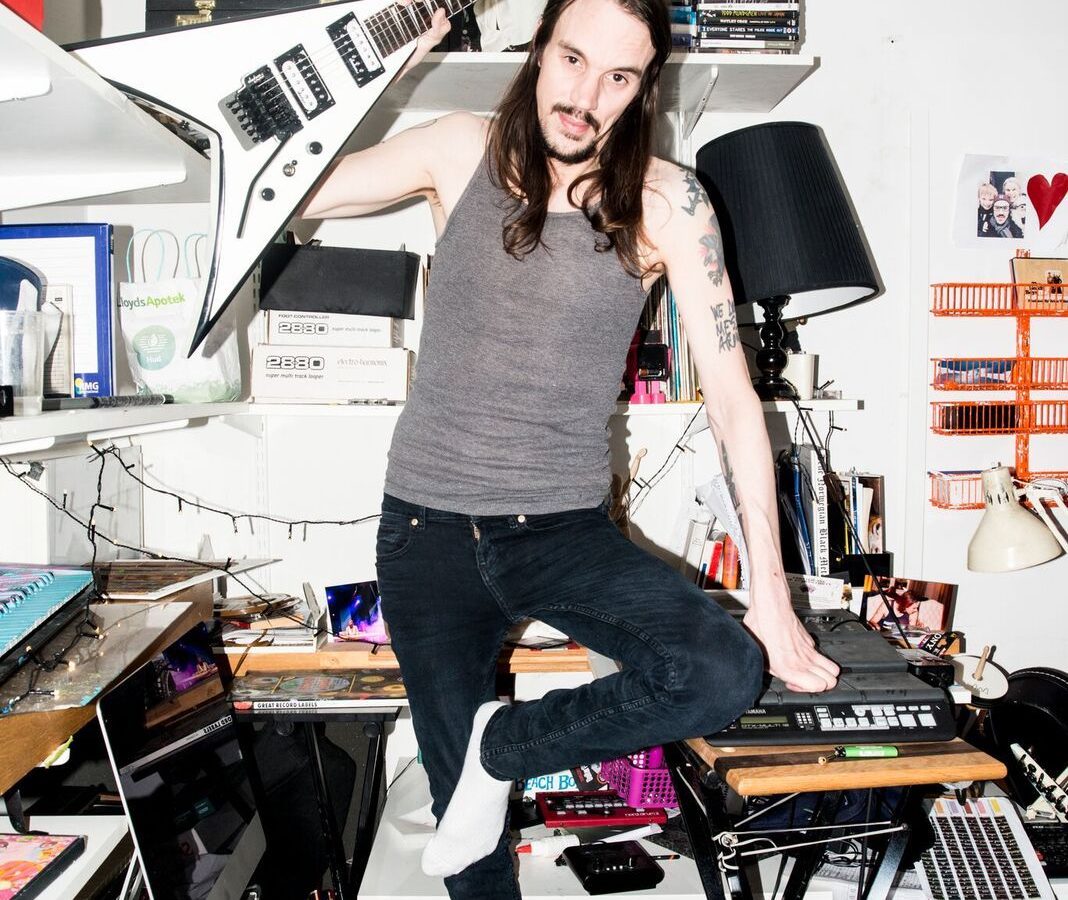 “Lovers Table” is the first single to be released from Kleerup’s new album, due for release at the end of 2019.

Back in 2008, Swedish producer Kleerup amazed us with his hits “Until We Bleed” with Lykke Li and “With Every Heartbeat” with Robyn. Now signed to Cascine and Norwegian label U OK? (boy pablo, Gundelach), the artist is readying the release of his brand new album, that he has just introduced to us with the AlunaGeorge-assisted single “Lovers Table”. Like his previous songs, “Lovers Table” combines the immediacy of Scandinavian pop with a dreamy touch of spleen and melancholy.

About the conception of the track, AlunaGeorge explained:

We worked in this beautiful little studio in East London that overlooked a cobbled courtyard, just on piano for most of the day which is my fave way to write songs. At the time I was really interested in the idea of a career woman giving up on love because she just felt she wasn’t invited to the table. The cliché of the lonely female boss that is familiar, yet comfortable, because you don’t have to risk your heart — in many ways it was personal experience. Until someone comes along to challenge that paradigm and you realise you have to jump in even though you feel like you can’t.