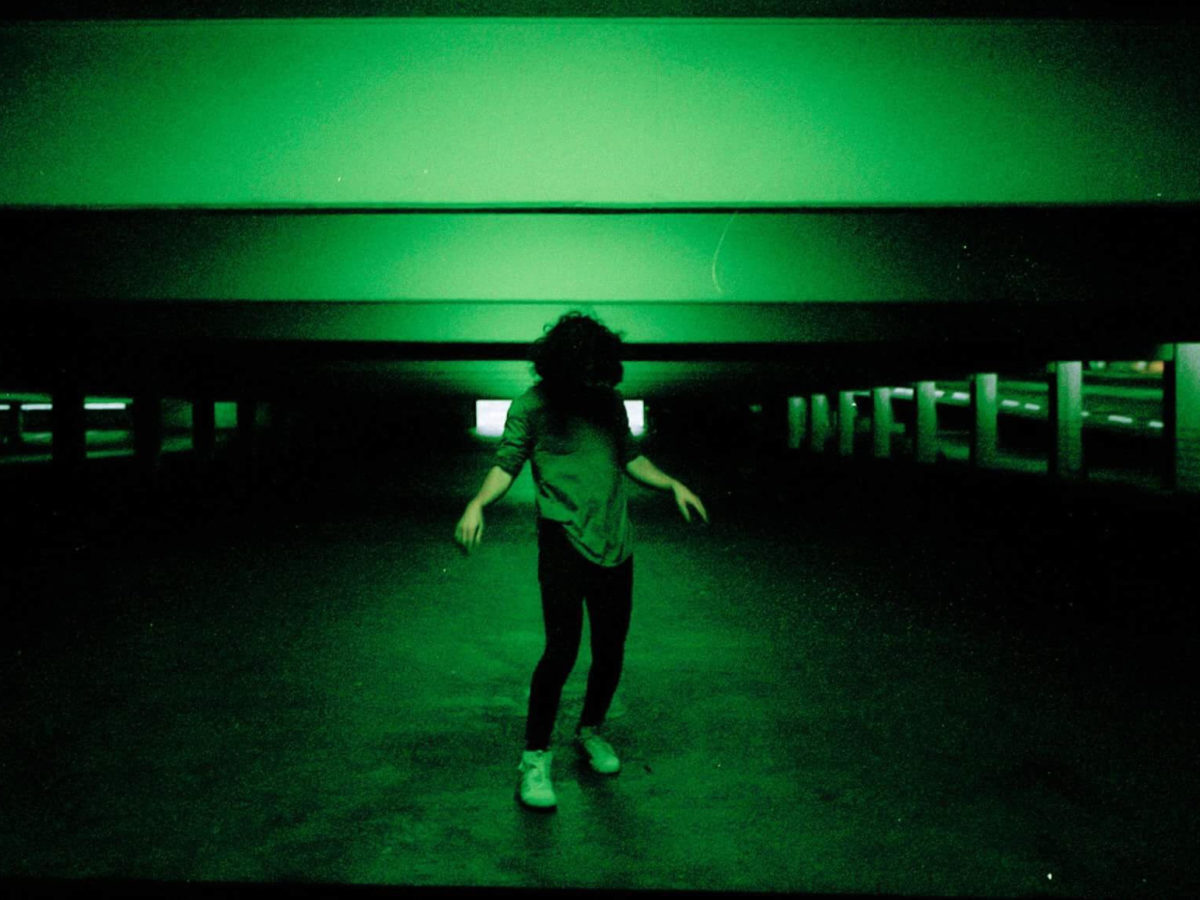 Multi-talented artist Koda is ready to release his debut album “I hope this makes us better” very soon. Following up on his last single “Curse”, the artist shares today “White Dove”, the second single for all the people out there who have ever felt manipulated or emotionnaly abused.

Jordan Sudak, aka Koda, is the grandson of a famous Haitian singer and an alternative producer singer-songwriter himself. He has already gathered 20M+ streams with his 2014’s track “Staying”. Today, he shares a new single “White Dove” which brings his unique falsetto into dark and almost emo soundscapes.

White dove was my first song that flowed directly from anger. It was this confluence of my angst toward the recent election – the bitter spitefulness from the bully right who I had so much experience with growing up in south carolina – and this restrictive regime i was trapped under in my personal life. before I titled and finished the song it was a barebones beat with me sort of freestyling over it – literally titled ‘diss track’ on my desktop. It’s the most cathartic song and direct song for me, about how some people can’t help but take, take, take from you

“White Dove”, as well as the previously released single “Curse”, will be featured on Koda‘s debut album “i hope this makes us better” to be released in Spring 2018.