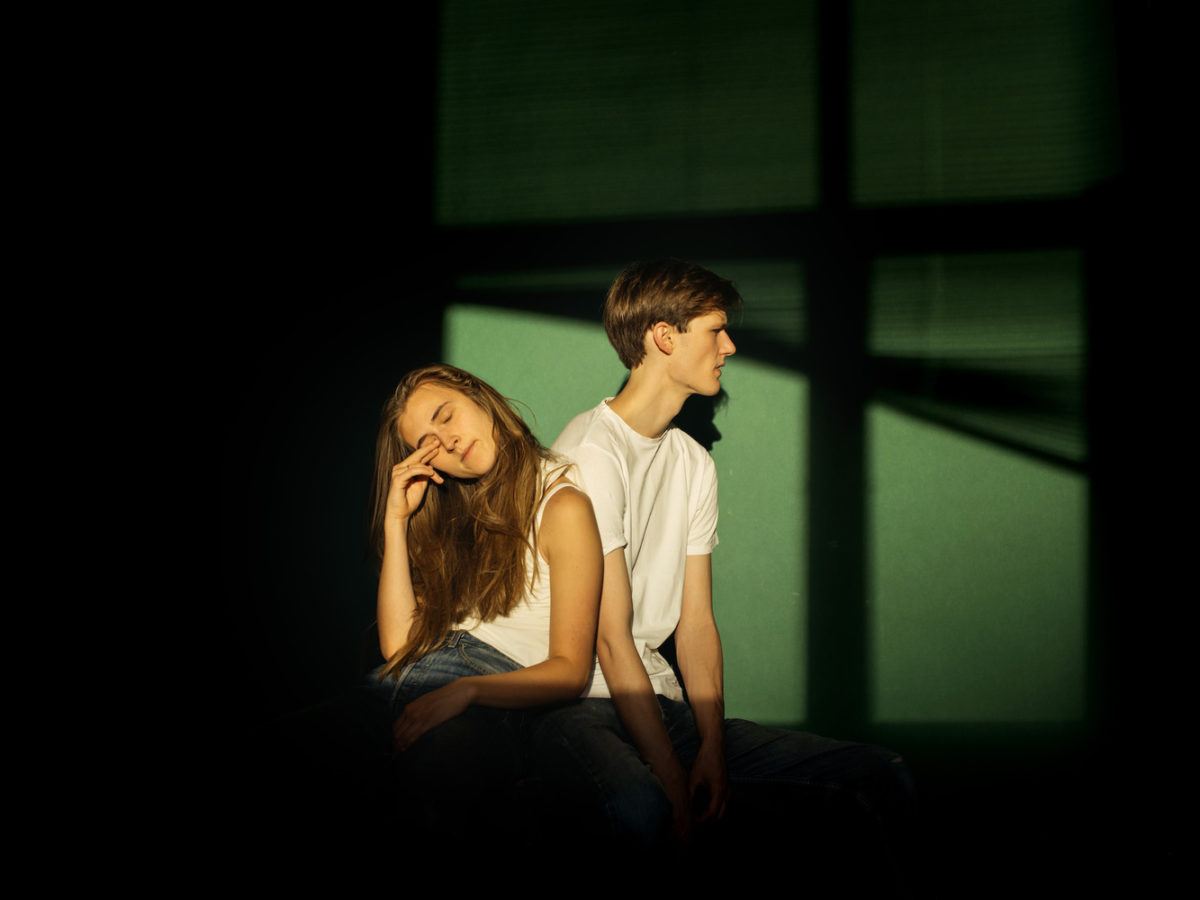 “Television Land” is taken from Konradsen‘s debut album, Saints and Sebastian Stories, due out October 25 on Cascine.

Last year, we fell in love with Konradsen, the Norwegian duo comprising of vocalist and pianist Jenny Marie Sabel and multi-instrumentalist Eirik Vildgren. The pair are now back with their third single, the bedroom gospel track “Television Land”, which also announces the release of their debut record for this fall.

Inspired by traditional hymns and artists such as Sufjan Stevens, Frank Ocean and French composer Christophe Chassol, Konradsen‘s debut album mixes the electronic and the organic, boasting on field recordings and samples of ambient sounds. Despite being forward-thinking, the tracks manage to remain familiar and comforting as they feature little flickers of voices from old home movies and snippets of conversations with friends. “It makes me feel safe somehow. It makes the music personal, and reveals little insights about who we are,” Sabel explains. “It’s sort of like a glimpse of something bigger…like a sneak peak or a still photo,” Vildgren adds. This ethos of proximity and intimacy is particularly palpable in their DIY, VHS-like new video, which was directed by Eilif Fjeld Teisbo and where a family friend impersonates a televangelist. Watch below.