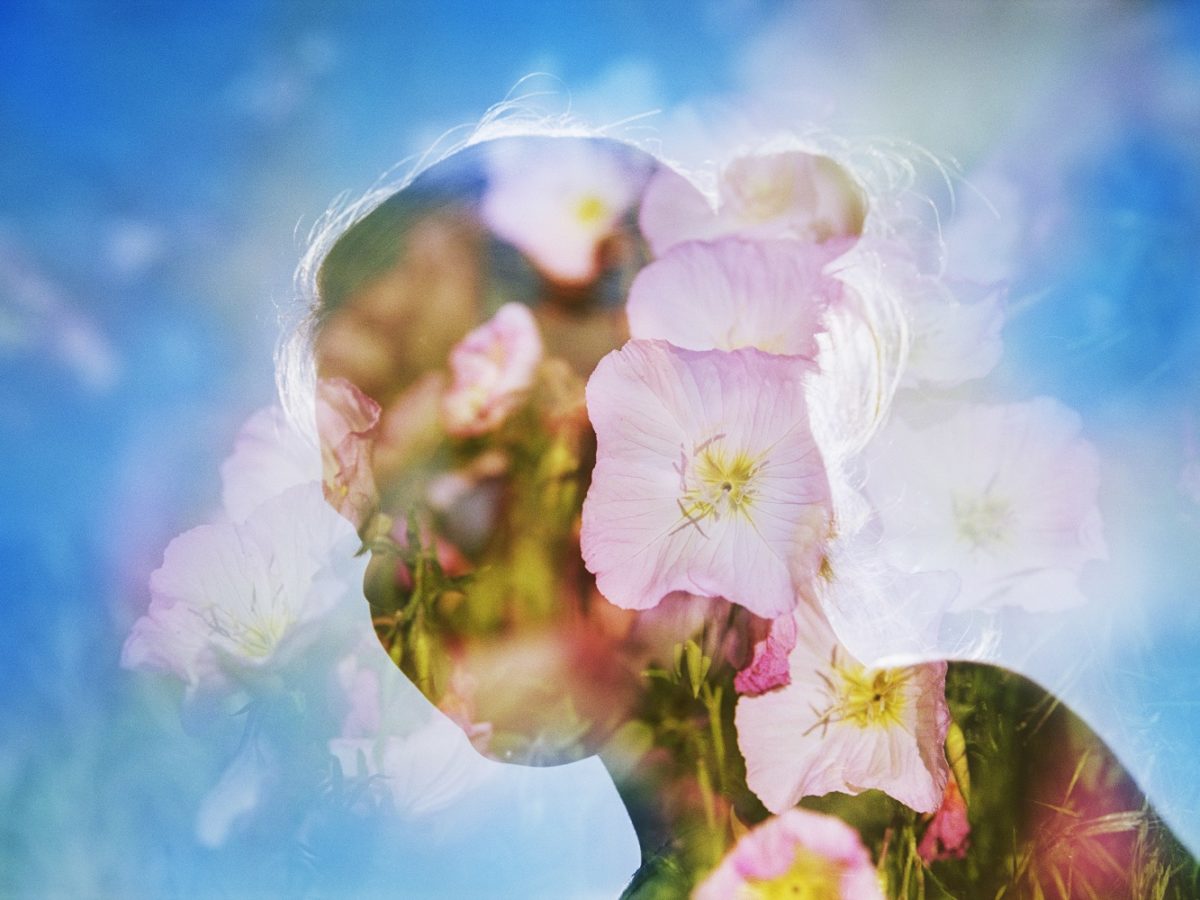 Hailing from a basement of New York City, newcomer Kyoto Rising turns imaginary travels into indie pop productions that are reminescent of some Toro Y Moi‘s lo-fi releases. When he was 19, the artist went on a formative journey to Japan, followed by three weeks in Ecuador. Since then, this exotic calling have stayed etched in his memory. This nostalgic feeling and need for escapism are definitely palpable in the hazy and adventurous soundscapes of his debut song “Delta”, which also features a bustling bassline. As often though, travels and holidays are experiences that tend to be idealized but his garbled vocals processing is here to remind us that blurry perception differs from reality.