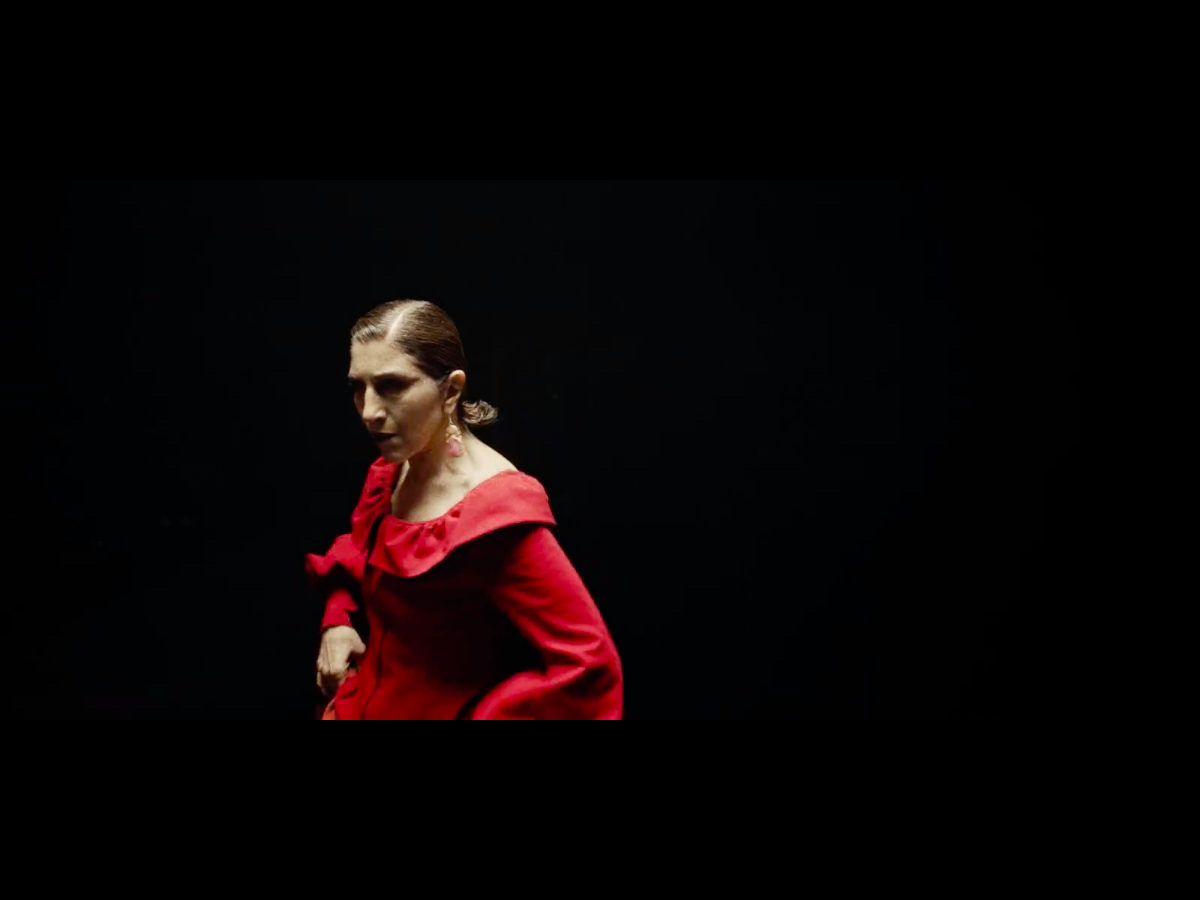 “Daddy” is taken from Lafawndah‘s debut album Ancestor Boy, out now on her own label Concordia.

Paris-born, London-based, Egyptian-Iranian singer-songwriter Lafawndah recently released her debut album Ancestor Boy. She has now shared a video for one of the highlights of the record, “Daddy,” in which she battle dances face to face with her mum Zohreh. Described as her “most personal yet,” the flamenco-inspired visuals were co-directed by Claire Arnold and celebrate her mother’s dance background. In her own words:

‘DADDY’ is a spotlight for my mother’s talents in performance and dance. Through the efforts of many, it became a stage for she and I to remember, to negotiate, to duel, to release. Somewhere in-between filmmaking and rapprochement, we met there to dig up some things, to bury others, and to be in the light together.