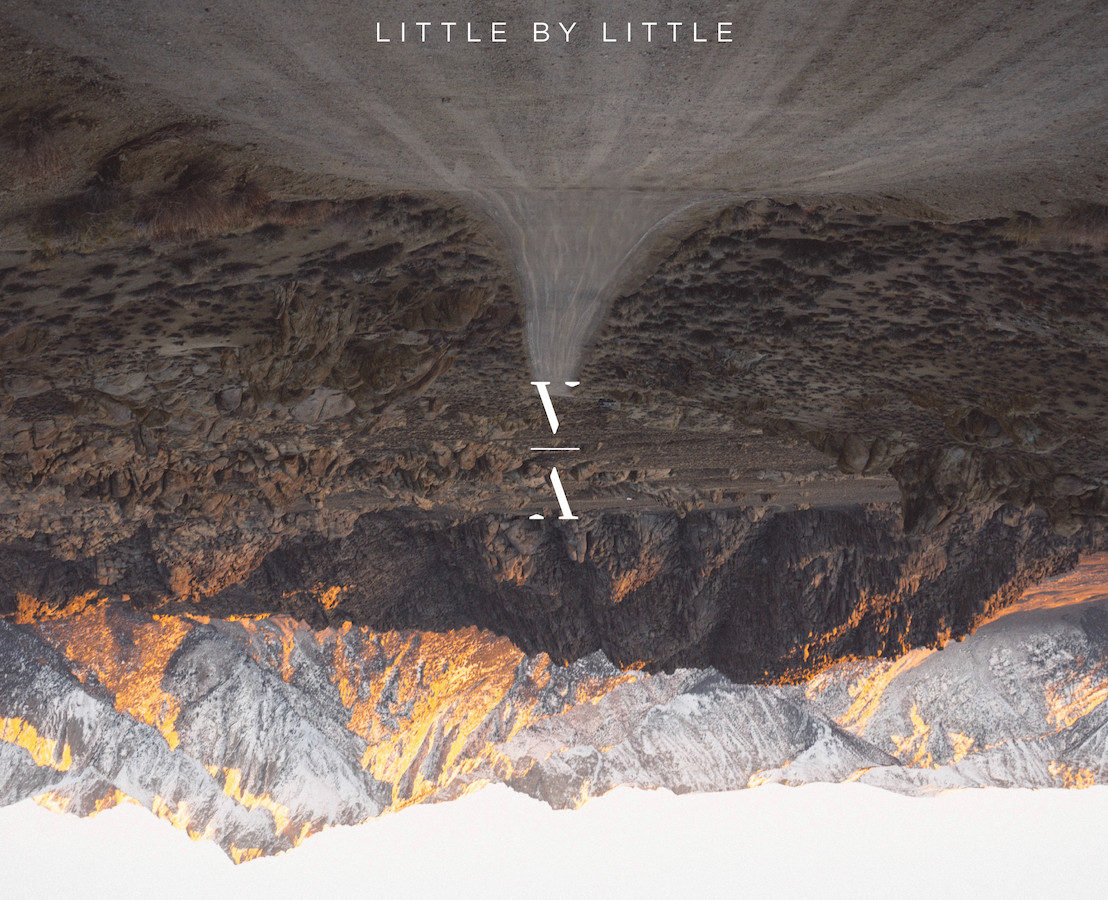 Denver-based artist Lane 8 recently announced the release of his second album “Little By Little” and shared the hypnotic first single “No Captain” with Poliça.

Lane 8 is the moniker of Daniel Goldstein, an American producer whose synth-pop, electronica, and classy dance productions never fall into the traps of mediocrity and ease. On his new single “No Captain”, which features vocals from Poliça‘s Channy Leaneagh, the artist delivers a hypnotic and synth-epic gem with a surprising scattered rhythm. It is not easy to surprise the audiences in the over-saturated dance music but Lane 8‘s ability to always propose something new is one the main reasons to explain his success.


Lane 8‘s new album “Little By Little” will be released on January 19, 2018 via This Never Happened. [Pre-order] The artist will also go on a massive international tour with stops in America, Europe, and Asia.