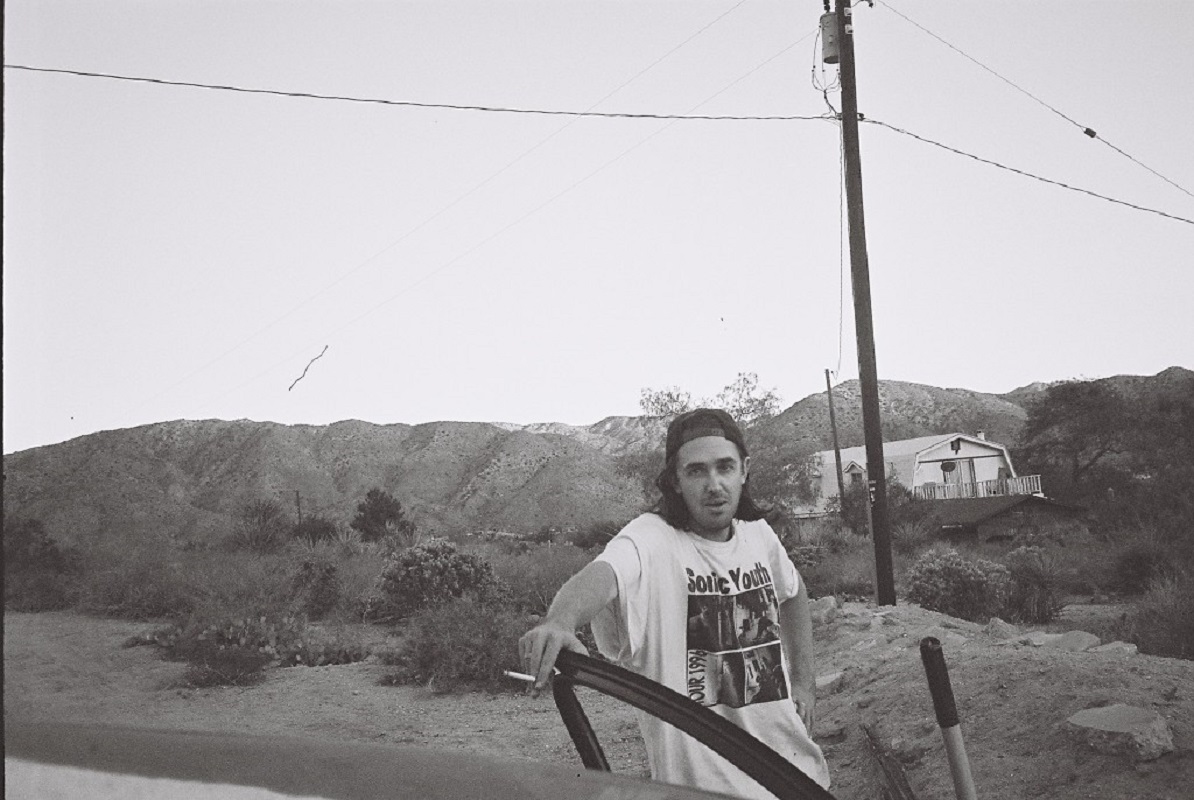 Earlier this year, singer-songwriter John Cudlip, better known as Launder, shared his Pink Cloud EP where he collaborated with the likes of Soko and Day Wave‘s Jackson Phillips. Once again, the Dana Point native has enrolled Phillips to produce his brand new song “Powder”. They’re joined here by DIIV’s Zachary Cole Smith on guitar and Lukas Frank on drums. As the title suggests it, “Powder” refers to drug abuse and to the social and physical erosion it provokes. About this melancholic and nostalgic new track, Launder stated:

I wrote this song about a group of friends I grew up who took the same path as me with a different outcome. It’s the first song I’ve used an acoustic guitar on, something I think really fell in line with the vulnerability that fueled me through the writing process. The song as a whole fell into place naturally… Most of the lyrics coming into being along the way in the studio.

“Powder” is actually a double single release and you can already pre-order the 7″ vinyl via his Bandcamp page. Launder is also working on his full-length debut album.