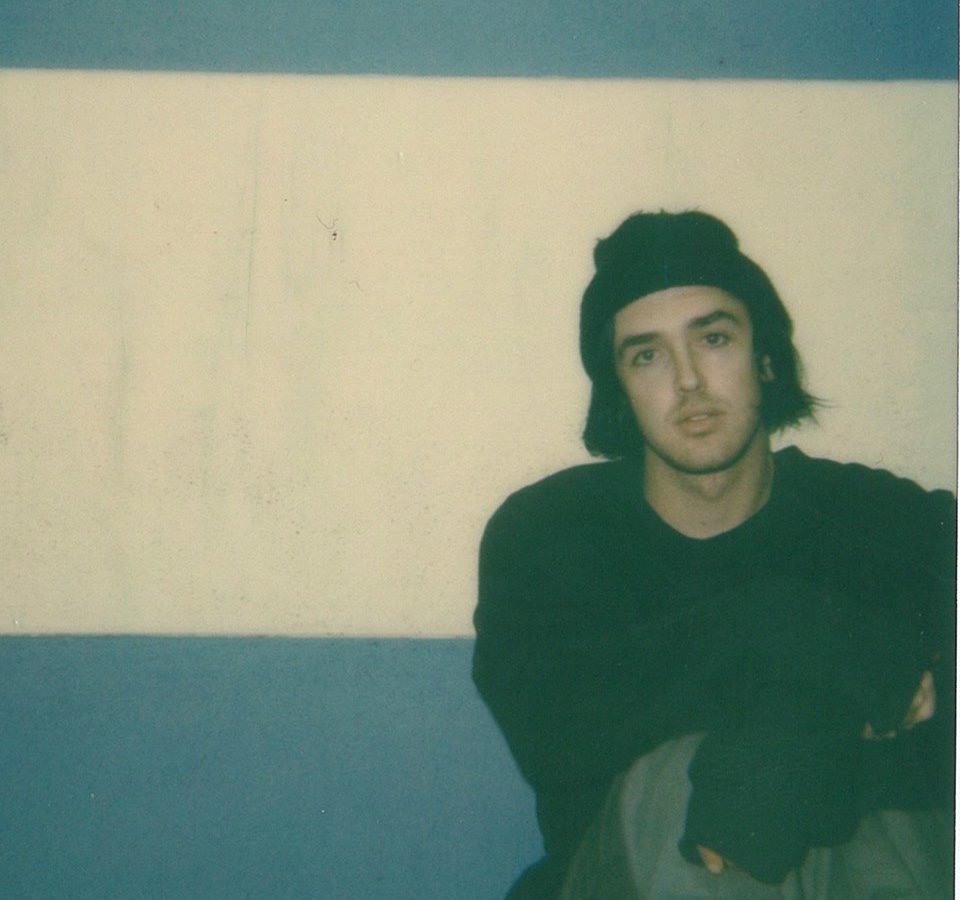 Launder is the moniker of Californian artist John Cudlip. The artist moved from Dana Point, CA to Los Angeles last year before getting introduced to Day Wave‘s Jackson Phillips. Then, the two started to work on Launder’s debut “Pink Cloud EP” in Jackson‘s home studio in Echo Park. The two were helped by French singer-songwriter Soko, whose vocals are featured on several tracks of the EP, and by DIIV‘s Zachary Cole Smith on guitar as well.

Following up to previously shared single “Fade”, Launder has now unveiled the opening track of the EP. “Annie Blue” is a melancholic and infectious indie-pop anthem and we guess it’s a relevant tune to drive along the Californian coast anytime.

Launder‘s debut “Pink Cloud EP” was produced by Jackson Phillips and will be available on March 23.