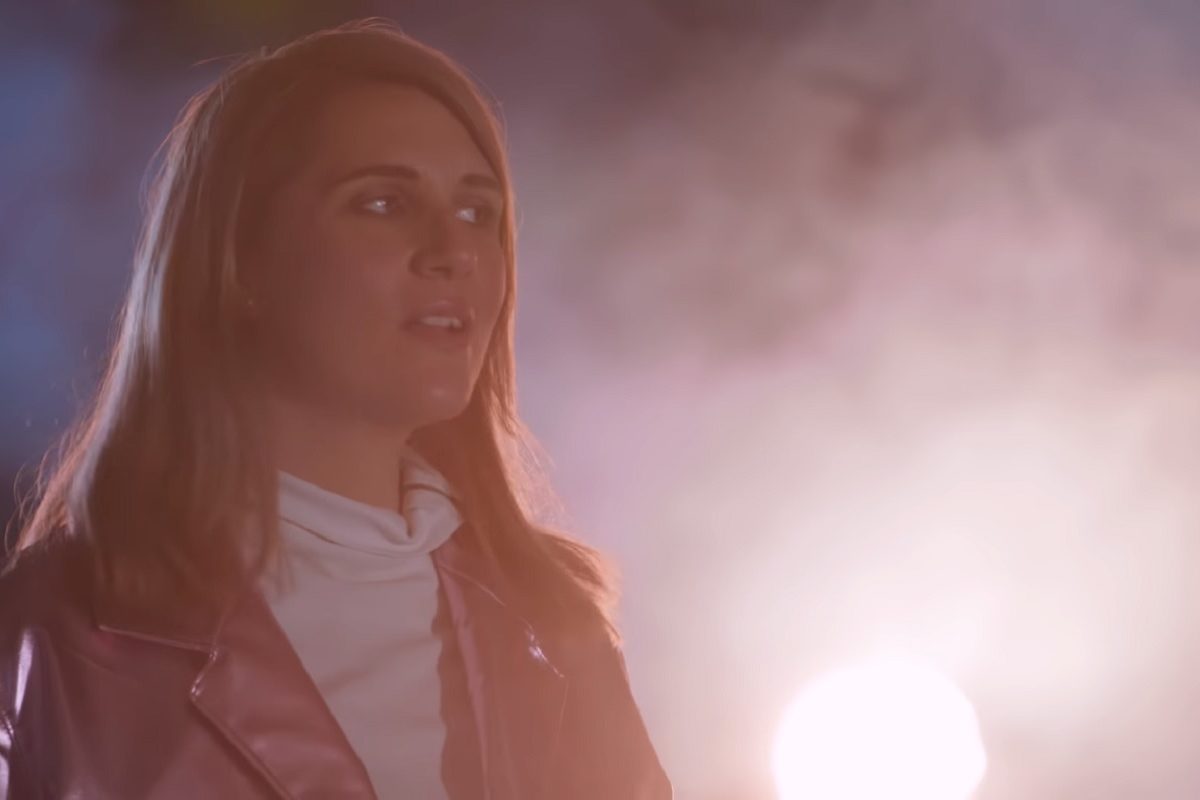 “Girls On The TV” is the second single taken from Laura Jean‘s upcoming album “Devotion” due out on June 6 via Chapter Music.

Following up on Lorde–approved lead single “Touchstone,” Laura Jean has unveiled a brand new track from her upcoming album. On “Girls On The TV,” the Melbourne-based artist plunges back in her ‘eccentric, romantically-unfulfilled’ teenage years as well as mother’s single parenthood. An immersion in the bedroom of a teenager during MTV golden age. The artist, who has notably collaborated with Jenny Hval in the past, has embraced a poppier sound for this upcoming fourth record.

About the synth-pop track and the Warwick Baker-directed video that comes with it, Laura Jean detailed:

“I see myself as the narrator, an ordinary woman wearing a shiny pink dreamcoat that signifies it’s my turn to tell a story. It doesn’t matter that my story is ordinary, what matters is that I tell my story with hard earned skill and loving sincerity. I want to show that the everyday story of a girl is important, and that seemingly inconsequential events in a girl’s life can have a huge effect on her.