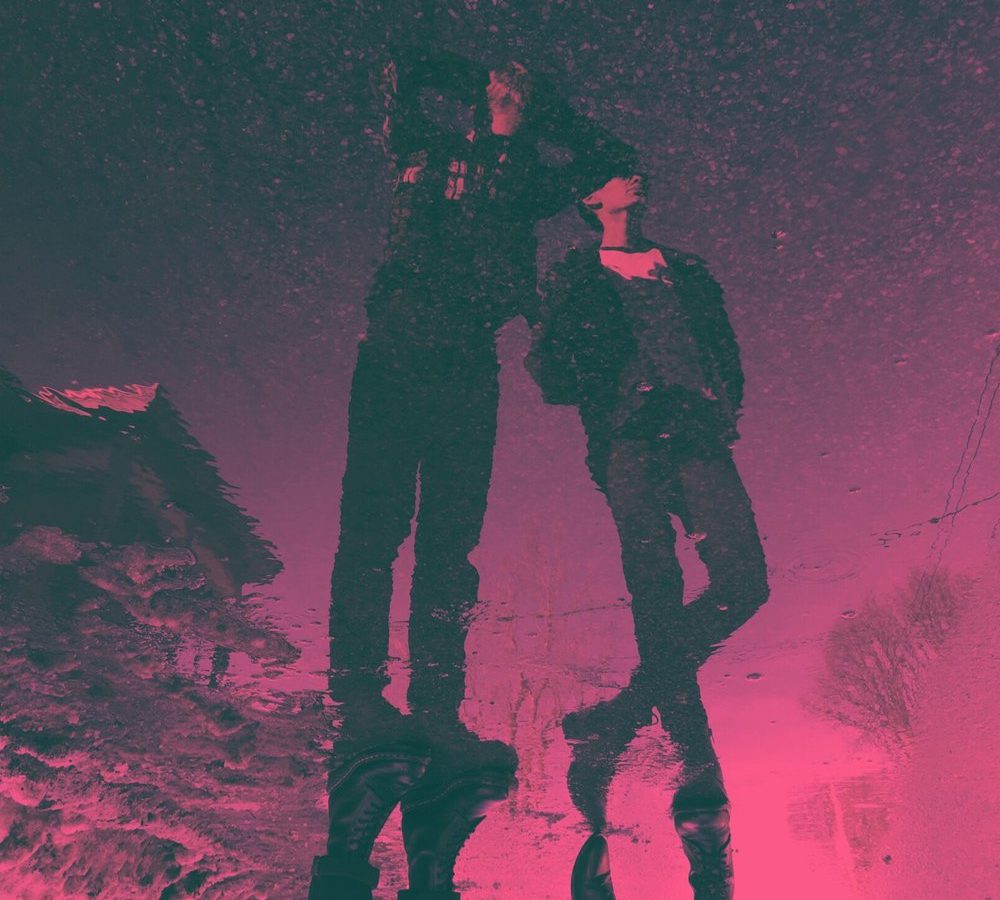 Founded by Ali Genevich and Jake Brooks, Albany’s duo Laveda sounds like your typical 90s dream pop band but high on ecstasy. Simultaneously lo-fi and euphoric, their latest track “Dream. Sleep.” is a melodic rocket directly propelled to a glittering cosmos. Uplifting at first, the massive song actually depicts a bittersweet tableau as it deals with the feeling of being trapped and not fitting in. In their own words:

The lyrics are describing the thoughts of someone who has a dream about being able to make a choice to leave our world and go to some alternate reality. The second pre-chorus is where this character sort-of starts to wake up and realizes its not a dream, it’s real and they are in fact somewhere else. Its about being trapped somewhere you feel like you don’t belong. I wanted to evoke feelings of intense excitement that later (in the end of the second pre-chorus) change to regret and doubt.

The good news is that Laveda are about to release a full album, and this is not an alternate reality. In the meantime, dream, sleep and, of course, repeat.