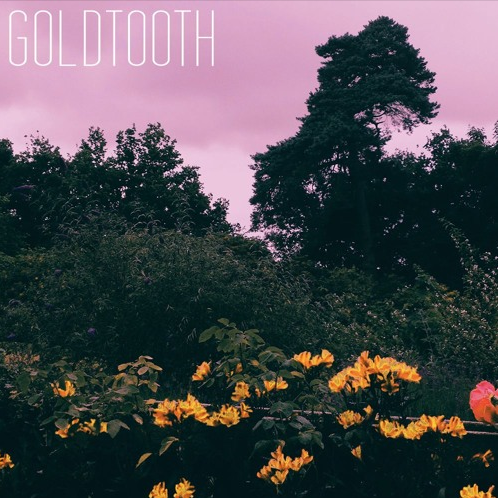 “Goldtooth”, which was self-produced and mixed by Jim Lowe, picks up from where his last song “Young Green Leaf” left off. It details the impact that his ex-girlfriend had on his life and the pain that she caused after a harsh breakup. However, Leaone still loves her despite the pain and damages that she has caused.

If you wish to stay updated with new releases by Leaone, such as his debut EP which is expected to be released soon, follow him on Facebook, Twitter, and on his official website. By the way, if you visit it, the artist will give you “Until Venice Sinks into the Sea” as a free download!