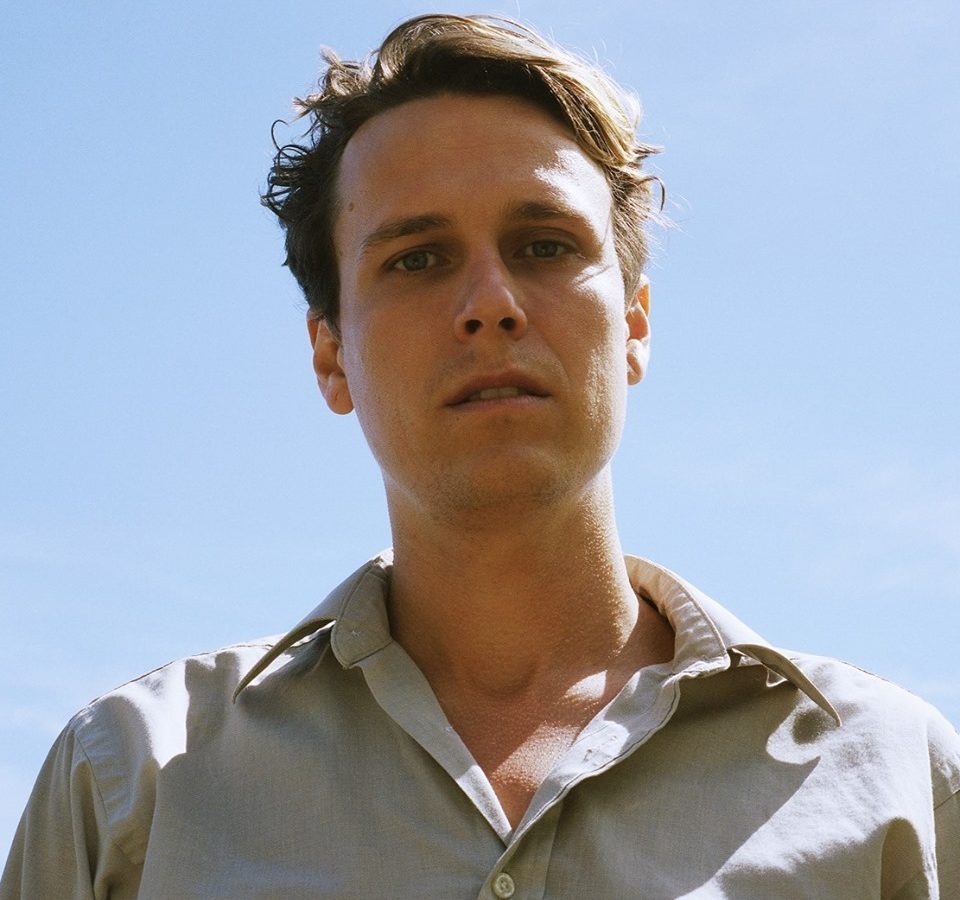 Despite having released only one single to date, Legal Vertigo has already made a name for himself in the Montreal music scene. With his latest single “Feelin’ Finite”, he further establishes his place, building upon the narratorial style of Leonard Cohen and opening for the likes of Alvvays, US Girls, and Wolf Parade.

“Feelin’ Finite” juxtaposes a carefree life, one in which he can meander freely around the city, with the “busybodies” that he sees as he takes a leisurely stroll. The whole concept of the track is more grounded than feeling infinite. It evokes an awareness of mortality, a need to truly live in the moment and give in to the whims that you may have. This is displayed in the lyricism of the track, with standouts such as “I am in love with city/& I’ve taken the long way home/Cuz I feel it slower than the speed of light/I’m feelin’ finite”. This meditative carpe diem message is also reflected in the languorous pace and the near country style of the track.

Legal Vertigo has a lilt to his voice that’s soothing and compliments the plodding drums. This gives way to an intricate instrumental break in the middle of the track that gives the listener the time to actually absorb the first half of the narrative presented. It’s almost like taking a breath mid-story, giving us the chance to feel finite too.

Despite the imagery of the bustling city and the nightlife that’s described in Legal Vertigo’s musings, the visual accompaniment sees him frolicking on a beach at sunset. This lends the track a delicious dichotomy between the two images and paces of life. The video also shows the lyrics as you listen, like a karaoke machine. Again, this is almost asking you to be more present as a listener-viewer as you have to engage with the words, truly participate and be active with your listening. Watch below and pre-order the album over there.