Les Nuits 2018: our selection for Brussels’ most exciting festival this spring 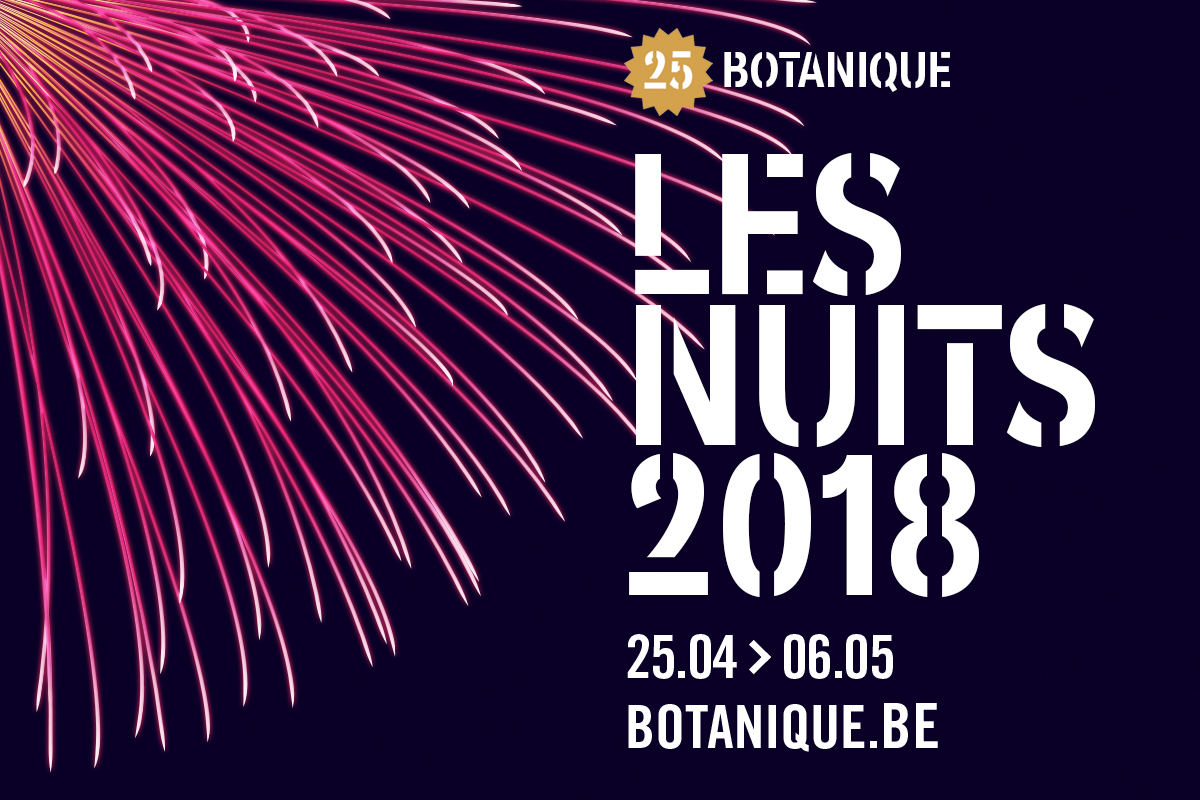 For its 25th edition, Botanique‘s Les Nuits festival will take place in Brussels from April 25 until May 13.

Each spring, Brussels’ cultural institution Le Botanique opens the festival season with their inescapable Les Nuits Bota. This year again and before everyone, they bring exciting, emerging and established artists to Belgium, in human-sized venues. Even if some shows are already sold-out, there is still a lot of jewels to discover and we made a small selection to help you make your program.

First of all, let’s focus on the boiling Belgian line-up and if you’re familiar with HighClouds, all these names should sound familiar. The amazing Blackwave. and YellowStraps will make you move with their chill and groovy vibes. If you prefer cinematic and emotional electronic music, then Haring and Rari are here for you. We take the bet that the two girls of Juicy will energise the crowd with their retro-futuristic R&B and hip-hop music. Ulysse, Pale Grey and Tessa Dixson are certainly the most exciting acts on the Belgian indie pop scene at the moment.

Amongst the international acts that we don’t need to introduce, we’d like to mention the -already sold-out- concert of Charlotte Gainsbourg whose last album “Rest” was particularly good. Impossible to miss the noise-pop os U.S. Girls, the synth-pop odyssey of Porches, the style of Eddy de Pretto and the groove of Jungle.

French acts Malik Djoudi, Royaume, Polo & Pan, Bagarre and L’Impératrice should undoubtedly make memorable sparks. Amen Dunes just released one of the best albums of 2018 so far and he’ll be playing it in Brussels. South African queer artist Nakhane will bewitch you with the songs of his new album “You Will Not Die”. Be ready to dance with pop princess Mabel and to swag with Little Simz. Finally, new alternative sensation Yellow Days will also join the party.

Check the 2018’s full line-up of Les Nuits on their website and via their Spotify playlist below.