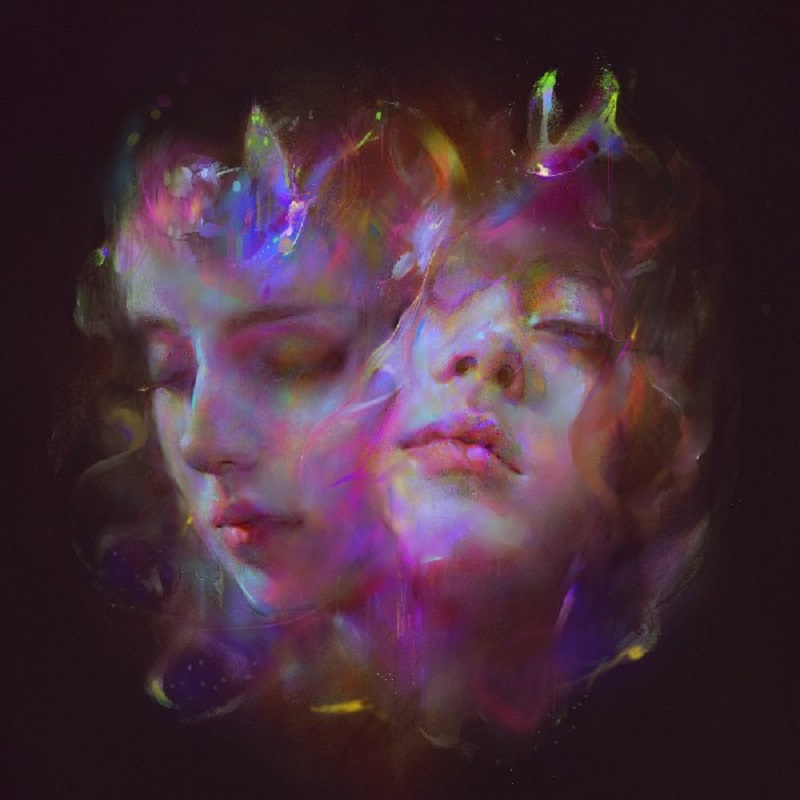 Forward-thinking pop duo Let’s Eat Grandma have just announced the follow up of their debut album “I, Gemini” and shared their new single “Falling Into Me”.

Rosa Walton and Jenny Hollingsworth of Let’s Eat Grandma have just announced the release of their sophomore album “I’m All Ears”. Following up to first single “Hot Pink“, which was produced by SOPHIE and The Horrors‘ lead vocalist Faris Badwan, they just shared “Falling Into Me”. David Wrench (Frank Ocean, Caribou) is also credited on the album.

It’s about getting to know someone and getting over your fears about feeling insecure.

Some of the lyrics reference being in control as a woman in a romantic relationship, and being the one to initiate. It’s the importance of if you feel something, tell them. Because you don’t know what’s going to happen in life, you might as well just do it.

“I’m All Ears” will be released on June 29 via Transgressive. Check the full tracklisting below:

It’s Not Just Me

I Will Be Waiting