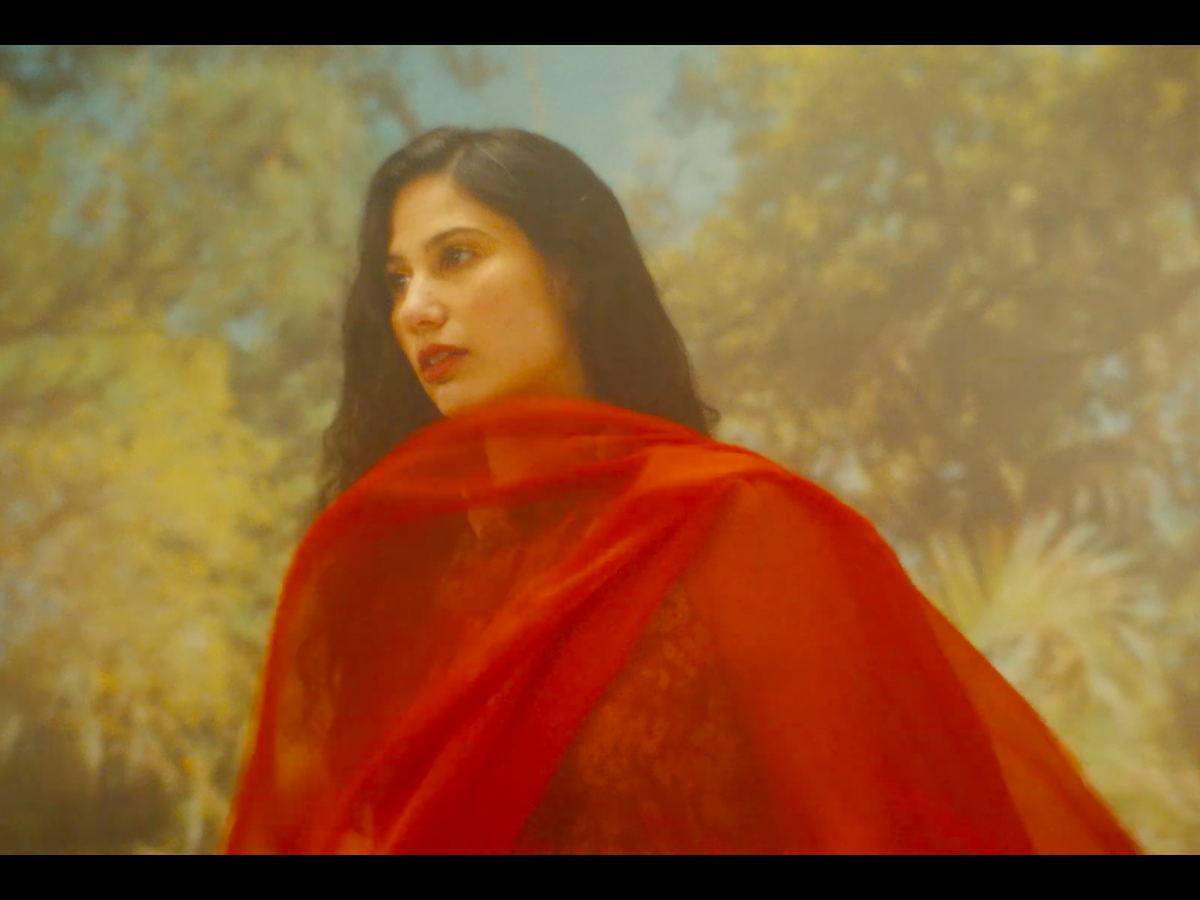 “Ciphers” is taken from Lisel’s debut album to be released later this year on Luminelle.

The moniker Lisel might not ring a bell to you and it’s actually pretty normal. This project marks the solo debut of singer, producer and multi-instrumentalist Eliza Bagg, also known to be one half of Pavo Pavo. “I had found space in the classical world that made sense for me but I realized I needed to make something that was truly mine, that sprung from my own voice,” explains the artist about this new adventure. After one year of writing and recording, her self-produced debut album is on the way and the first single, “Ciphers,” is already available.

Elegant, pristine yet challenging, the experimental pop of “Ciphers” reminds us of Weyes Blood‘s cosmic and shimmering avant-pop, which is obviously a very good point. And the accompanying Jing Niu-directed music video definitely contributes to the magic. About the visuals, she detailed:

The word cipher has two meanings — it can be a coded message, but it can also be an empty hole, a zero. The song is about the haunting uncertainty in the pathways that have been set out before you, and realizing these courses have become more ambiguous and disorienting than you thought — at best entangled, at worst empty. There’s also, however, the glimmer of trying to find authenticity within that reality — the background choir serving as the basis for the song is simultaneously pure and glitchy, faulty but still true.

The video is set in three surreal, manufactured landscapes: a celestial beach next to a reflection pool, a dark space where a shadow figure mimics and supports my movement, and a river of red silk. My identity is echoed in the pool and splintered in the shadow figure.

Watch “Cipher” below and stay tuned for more Lisel‘s music.