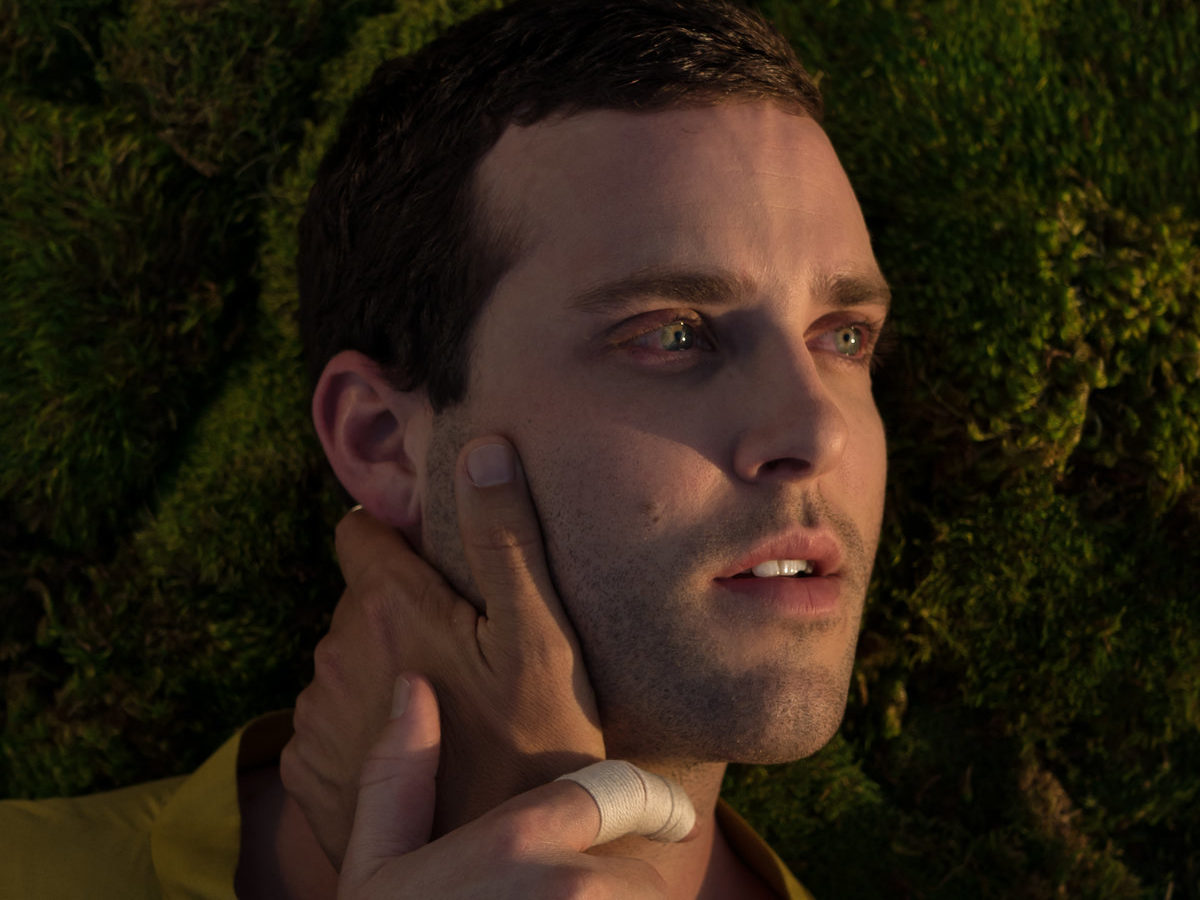 Cincinnati’s alternative hip-hop and indie rock band WHY? will release an extended version of their fifth LP “Moh Lhean” made of remixes and it notably features a BATHS‘ synth-pop twist of their track “Easy”.

The remixed version of “Easy”, which was premiered on Brooklyn Vegan, now have the recognizable BATHS‘ touch. Listen to it below.

BATHS released his last album “Romaplasm” in November via Anticon and will play in Brussels, at Botanique, on March 16, 2018.

BATHS‘ synth-pop remix of “Easy” will be featured on WHY?‘s extended box set of ‘Moh Lhean Expanded’ which is limited to just 350 copies. Check more about it on Joyful Noise Recordings. Follow WHY? on Facebook and BATHS on Facebook.