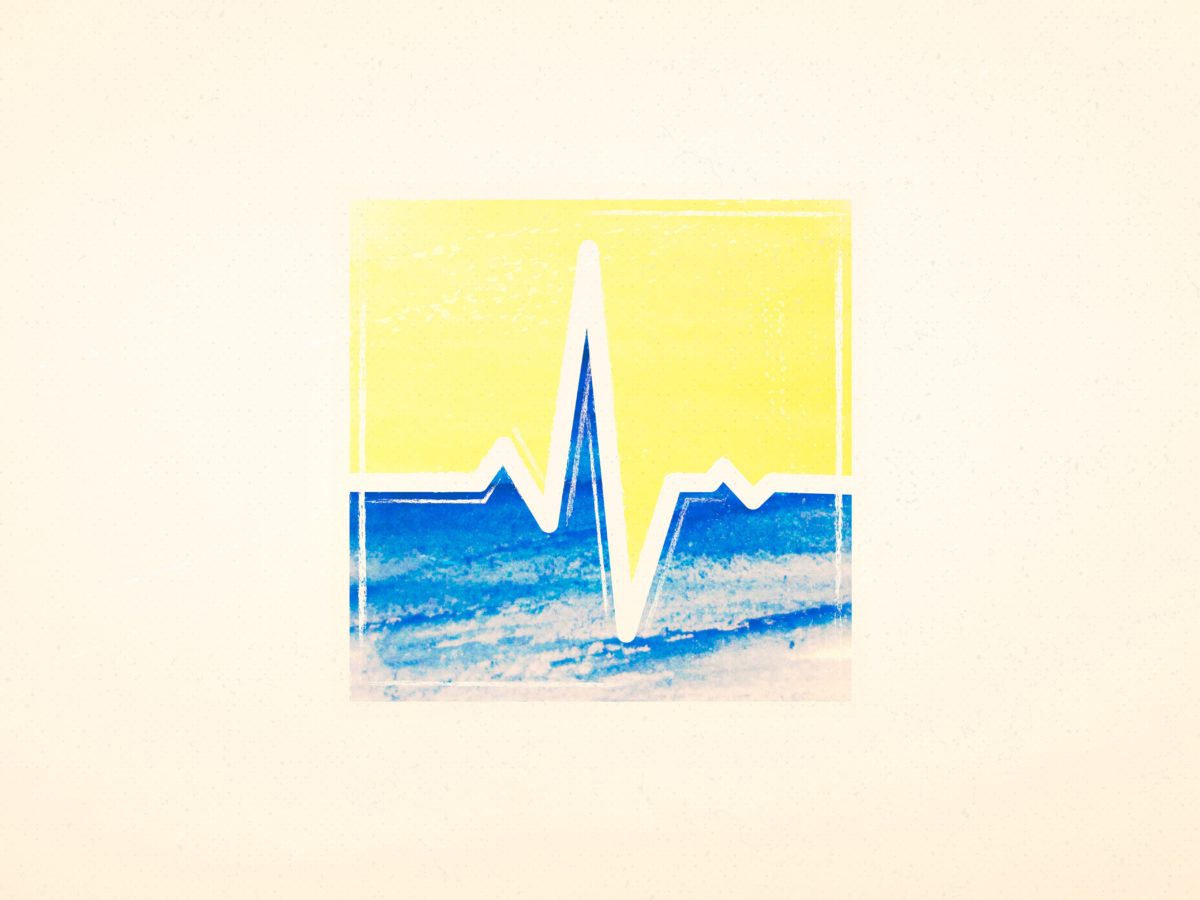 For a year now, Dariynn Silver has been monthly releasing music and this is quite a pity we are so late to jump on the bandwagon. “Entry 11: Apathy” is her penultimate release of 2017, but it is above all a beautifully crafted song.

On her year-long project “SELF / SCRIPTS”, singer-songwriter Dariynn Silver has decided to release a song per month and to focus each time on a particular feeling or emotion. And talking about emotions is something quite fair to describe her music. Her genuine approach, on both lyrics and sounds, reminds us of the simple beauty of artists such as Julien Baker. Following up to October’s entry “Doubt”, here is Dariynn Silver‘s “Apathy”; a feeling we forget the meaning of while listening to the British Columbia-based artist’s music.


You should check on her full ongoing “SELF / SCRIPTS” project on Soundcloud and Spotify as tracks like “Depression”, “Disappointment”, and “Anxiety” are definitely worth a play.