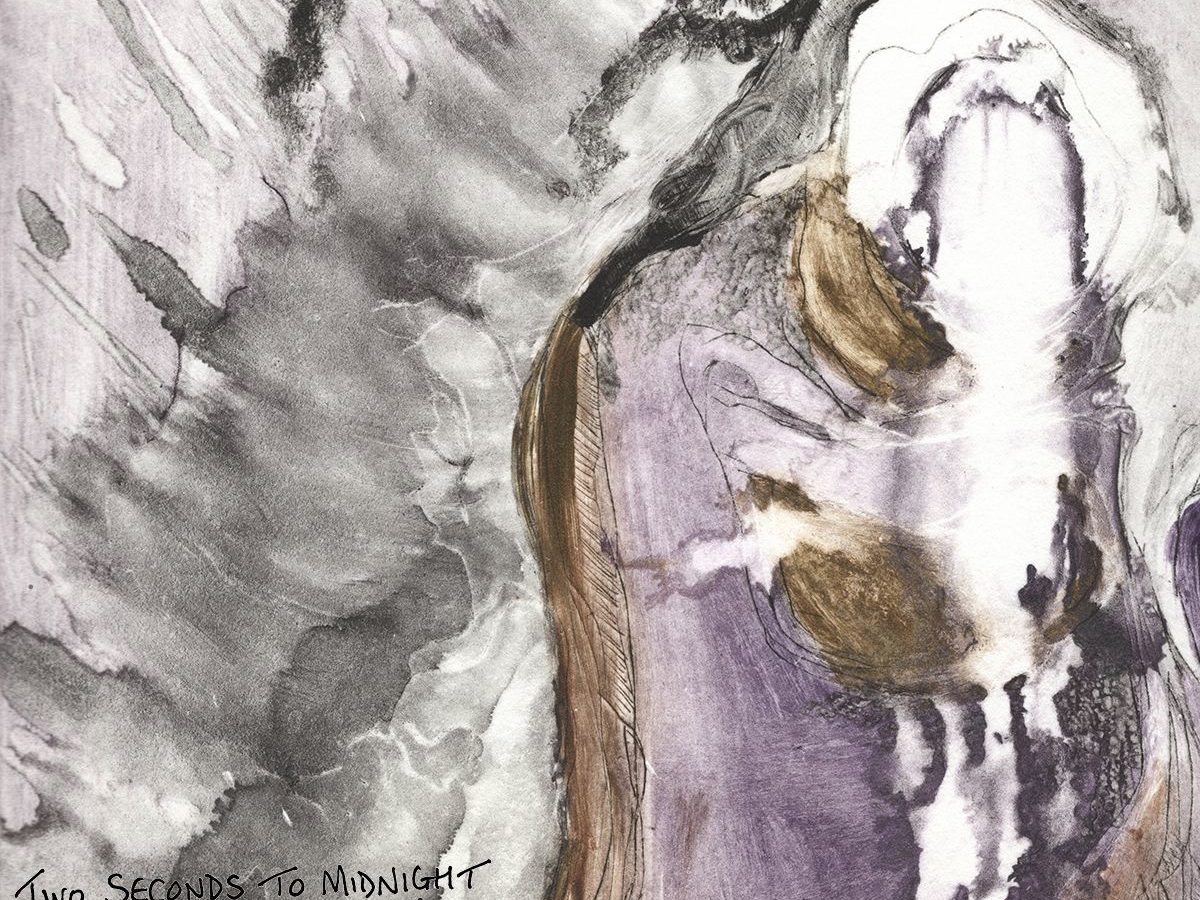 If you don’t know Two Seconds To Midnight yet, they are a quintet led by Scottish frontman Zig Payton. Their debut album “Architecture”, which was released in 2010, received some attention when their song ‘Opt1m1sm’ was picked up by HBO for the worldwide trailer campaign for Boardwalk Empire.

Earlier this month, Two Seconds To Midnight released their third LP, “Sonder”, where they are channelling amazing bands such as Radiohead, Sigur Rós, and American Football. The album was mixed and co-produced by Tony Doogan (Mogwai, Belle & Sebastian). If you like progressive, contemplative, and lush alt-rock instrumentations, this 5-track project should definitely please you. Listen to the opening track “Particles” below.

Connect with Two Seconds To Midnight via Facebook, and Twitter. In bonus, stream two other tracksf from the album, “Roses” and “We Are Still Here”, below.