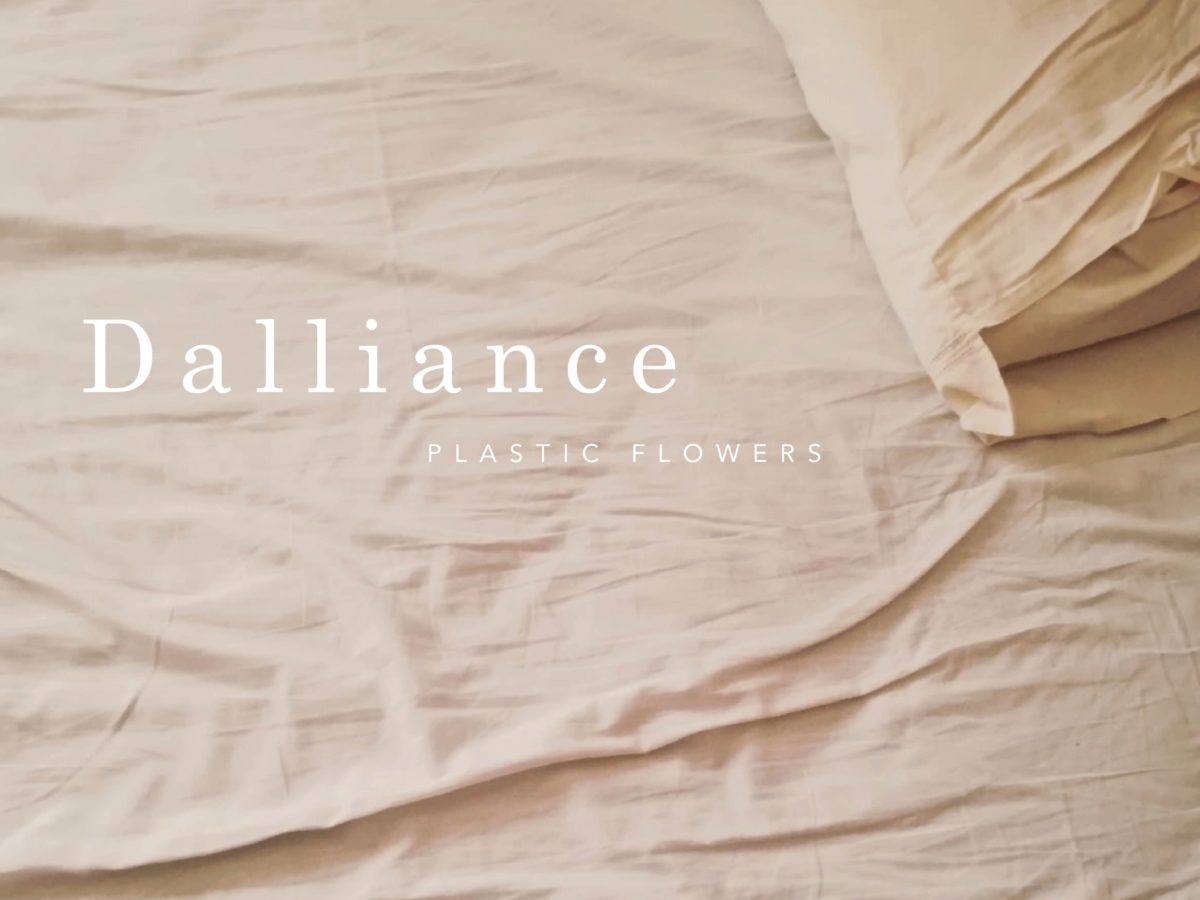 Hailing from Thessaloniki, Greece and relocated in London, dream-pop and shoegaze producer Plastic Flowers shares “Dalliance” ahead of the release of his new album “Absent Forever”.

Formed around 2011 in his hometown of Thessaloniki, Plastic Flowers (aka George Samaras), has since then released two full albums, “Evergreen” and “Heavenly”, and moved to London where he is also working on his PhD. The follow up to 2016’s LP “Heavenly”, which is titled “Absent Forever”, will be his second release in a row via The Native Sound. It was self-recorded in less than three months in different DIY spaces around London, including a friend’s old house in Hampstead and his small home studio.

The first single “Dalliance”  starts as a dream pop song but quickly lets some room to Plastic Flowers shoegaze influences. The arrangements are gorgeous and captivating and it sounds both melancholic and melodious. As written in the press release, “Absent Forever” was a way for Samaras to explore themes of personal flaws and downfalls that changed his life. We’re definitely curious to hear more from this new album.


Plastic Flowers‘ new album “Absent Forever” will be released digitally and on vinyl on November 10 via The Native Sound. Pre-order it there.