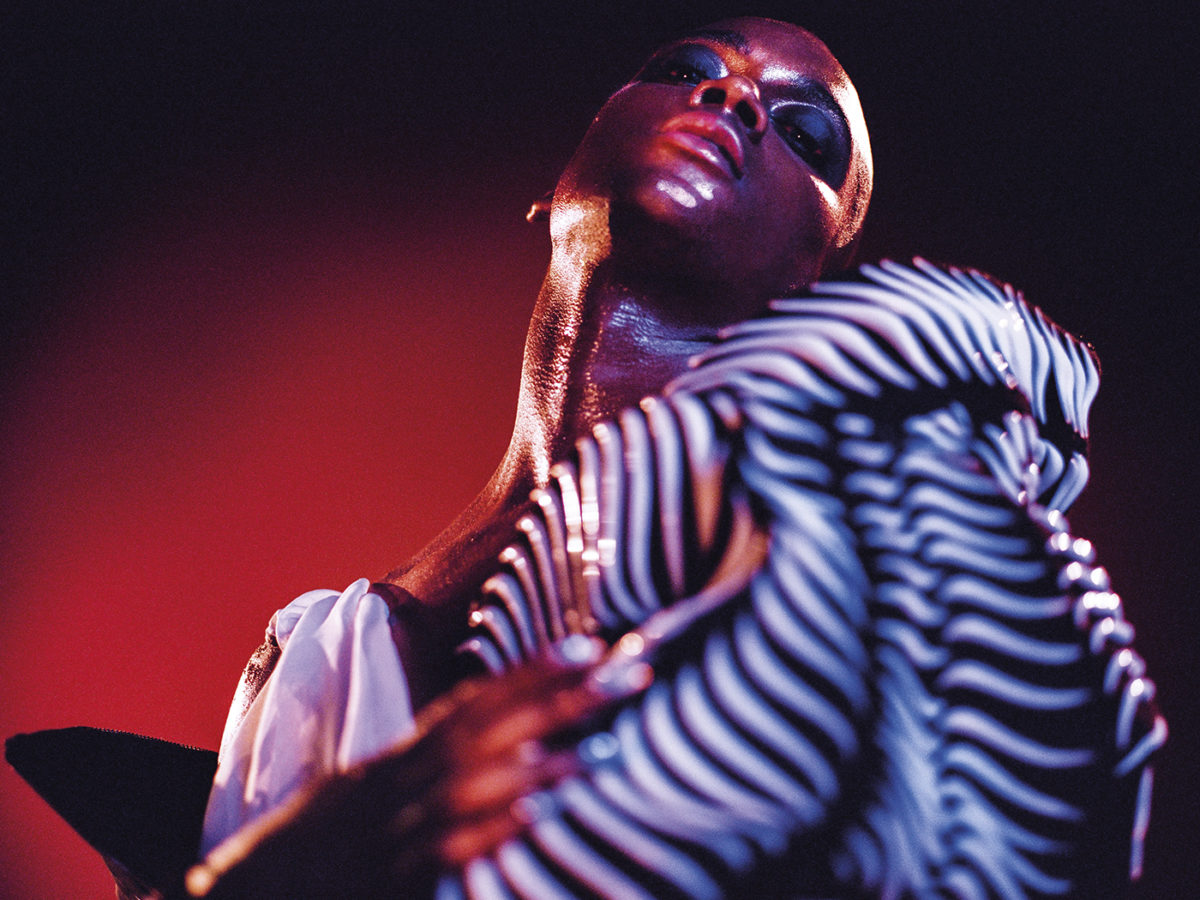 Houston-born, Berlin-based producer Lotic is known among other things for his powerful twist on Beyoncé‘s “Formation”. Following up on two previously shared EPs, they will finally release their debut album, “Power,” this summer. The 12-track project, which is inspired by Texan marching bands and Ta-Nehisi Coates’ book “Between The World And Me,” started as an empowerment album. About the creative process of “Power,” Lotic detailed:

It originally started as an empowerment album. I felt that I needed to offer something outside of myself, as sort of a healing moment. And then I lost my apartment. Mentally, I could only work on music once every three months or something. The question of what would be empowering — the answer to that changed so often over a two-year period. I had to figure out who I was all over again. With this record, I went back and incorporated all of my musical selves.

Lotic has also shared the amazing artwork of the album as well as the first single titled “Hunted”. Tune in below.