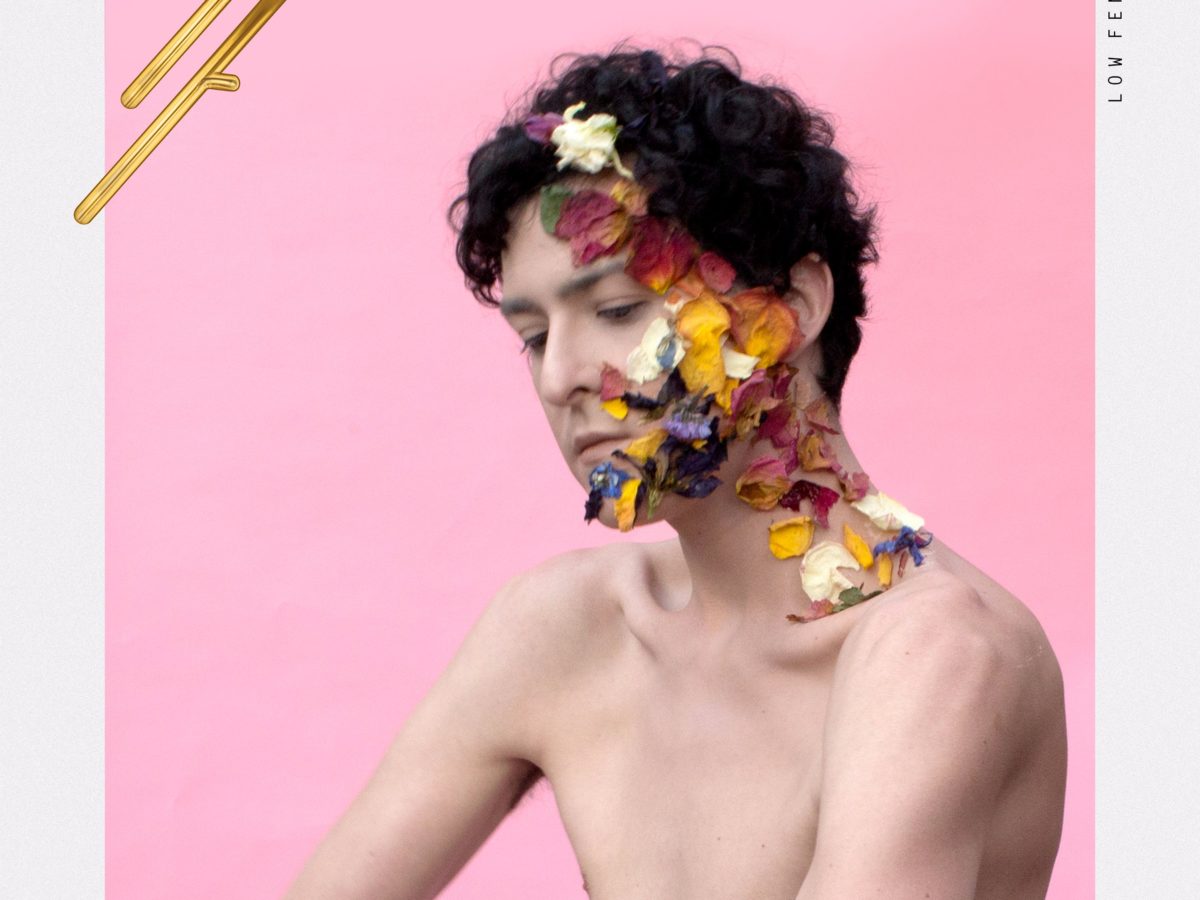 Experimental-pop duo low fem are back in a very good shape with their third track ‘J—’.

low fem is the project comprised of singer Max Silver and producer Lucas Segall. The two guys met during their middle school days in Southern California and started to collaborate in the winter of 2015. Silver had just directed a movie at that time and Segall wrote a score for him. But the real birth of low fem can be linked to an office building on the outskirts of Wellington, New Zealand.

Sounding more like Anthony than Anhoni, the Brooklyn-based duo craft dramatic, minimalist and creative soundscapes that are not low on emotions. Listen to their great new offering ‘J—’ (or John?) below.

‘J—’ follows up on the previously released singles ‘I Will Be There‘ and ‘City Life!‘. Ahter having spent a whole year in NYC, the duo is going to release new songs and an album early next year and they will be playing some ‘intensely theatrical live shows.’