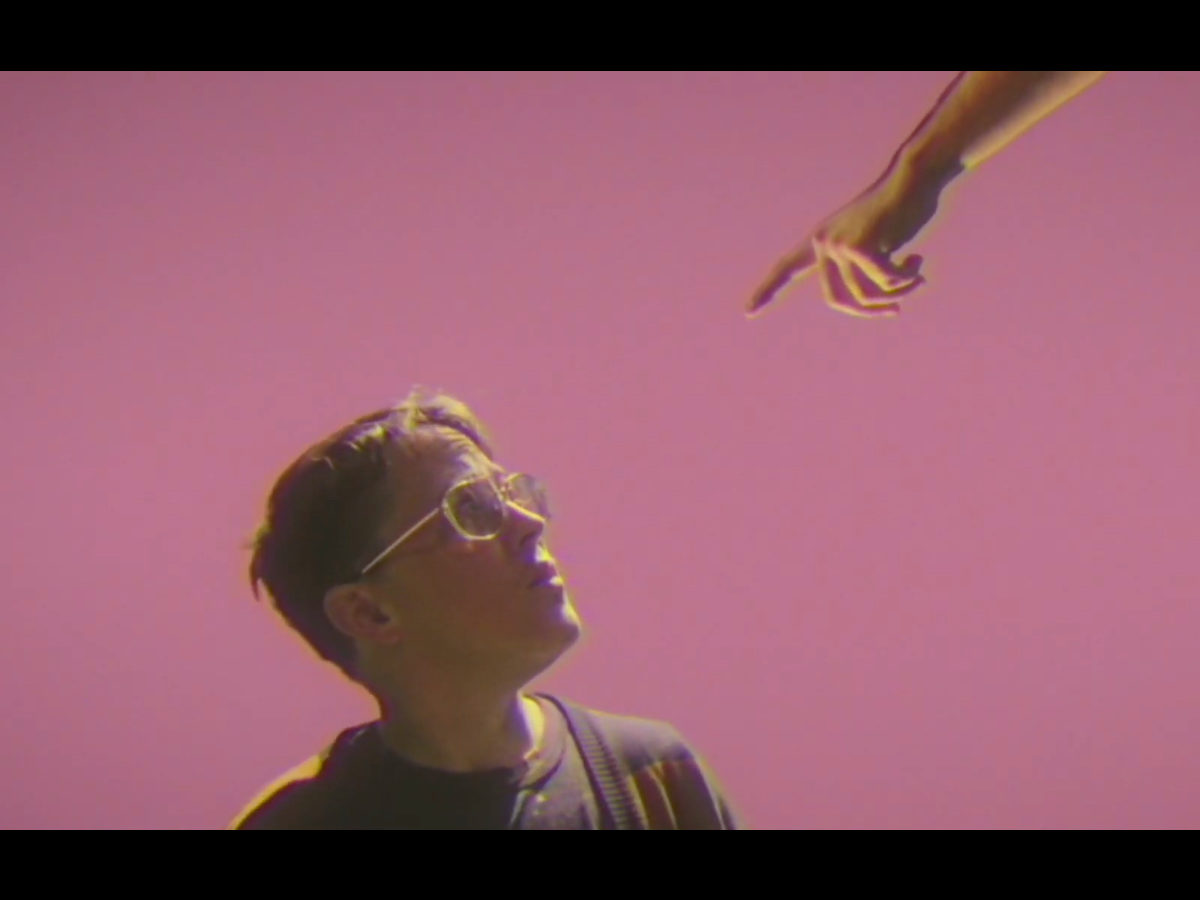 “Hand Of God” is taken from Lower Dens‘ fourth album, The Competition, out on Ribbon Music.

Lower Dens have just shared a new video for “Hand Of God”, a highlight taken from their latest album The Competition. The visuals were directed by Aaron Brown and Robby Piantanida.

It’s like Cowboy Krautrock. Imagine a wild west adventure, like ‘City Slickers,’ with the star, a wealthy white man. He’s devised a way to conquer God. He has some kind of vaguely dangerous journey, then comes upon God and declares victory. In his hubris, he goes to shake God’s hand, at which time he is psychedelically humbled, his little brain imploding.

Lower Dens are also about to start a North American headlining tour. Watch the video and get the album via Bandcamp below.