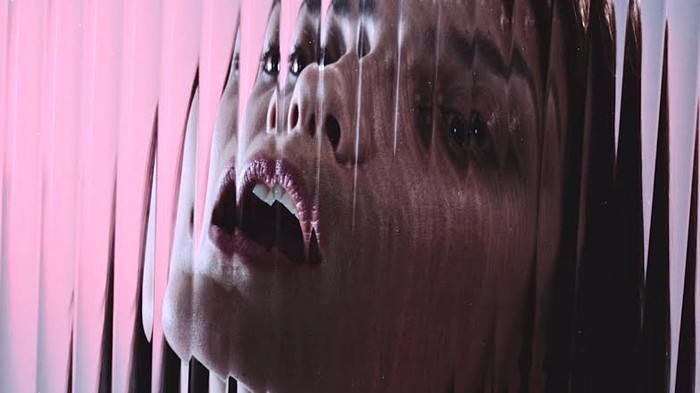 It’s not new that some artists like to remain hidden in the shadows. Mysterious newcomer Lully is one of them. Debuting with futuristic, alien electro-pop cut “Slow D’s”, the producer pitched their vocals so hard that it’s not even possible to guess their gender. And actually, who cares? Brimming with a mix of desire and urgency, the track is what we call a captivating introduction. And to play a bit more with the mystery, the artist has also shared an accompanying poem which seems to draw inspiration from the French monarchy (Jean-Baptiste Lully was a French baroque composer writing for Louis IV). Listen and read below.

Once sung for great Louis

The Sun King who outlived his sons

A glut for sodomy

Fell out with the curly patron

To gain back his favour

He gave him a flavour

Upon the ‘te deum’

Was struck with the maestro’s baton

The song was so young

Sung only verse one

Spread north through his meated

I’m sure you could light it up some